The past and future

Typography is a progressing matter. The evolution of typefaces is made with constant small steps. Each generation of designers and engineers contributes to this long dialogue over shapes and the relation between them.

The type design is based on the underlying technology. For example, a font who was designed for letterpress has to be translated into a digital font. It is not possible to just transfer it from one technique to another.

An important source are old specimen books from the 19th century. These publications were made by the font publishers for print shops to decide which fonts to order and to use in their work. Over the years I have collected a small compilation of these books and some interesting printed matter; here are some of my favorites. 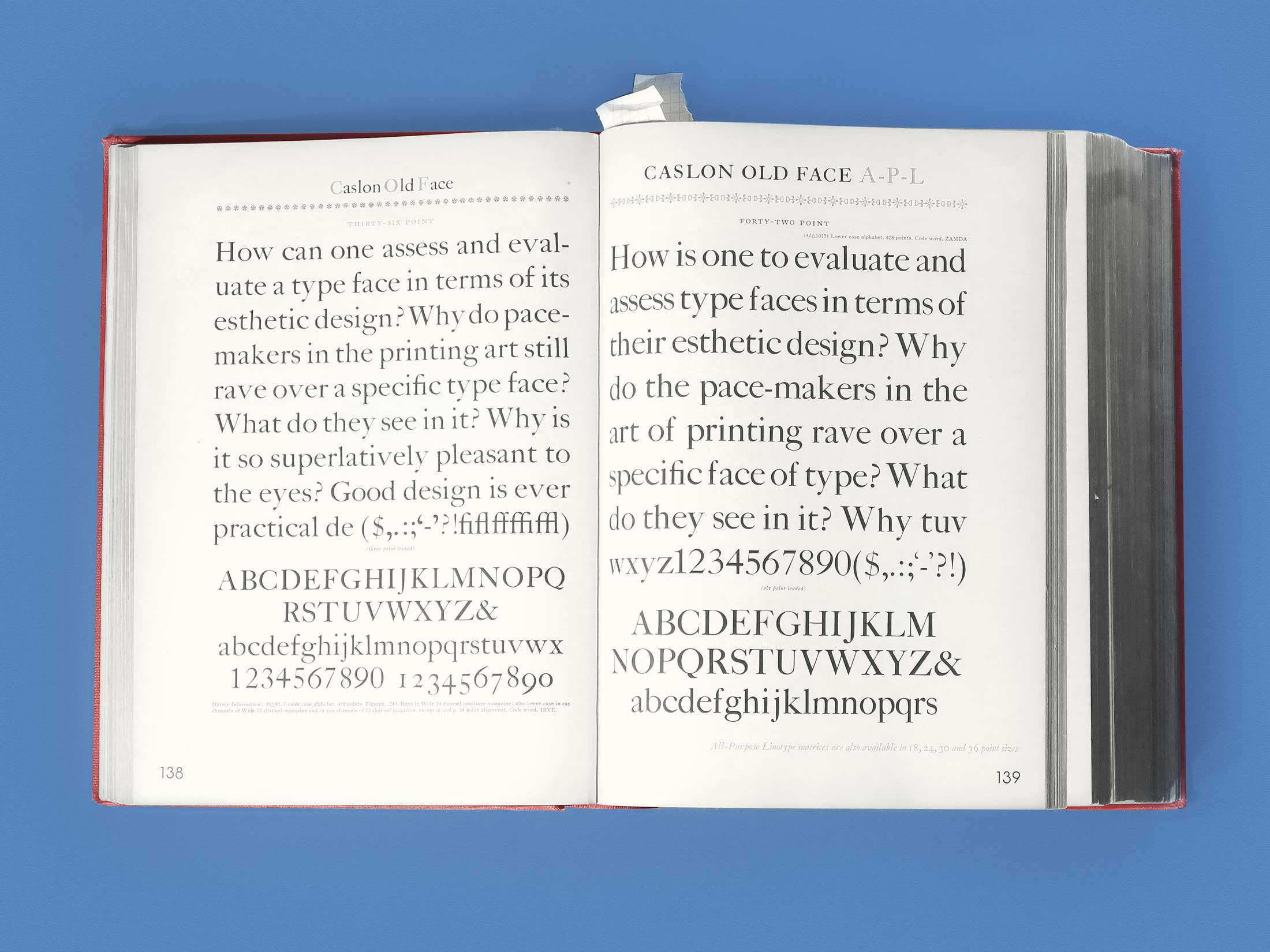 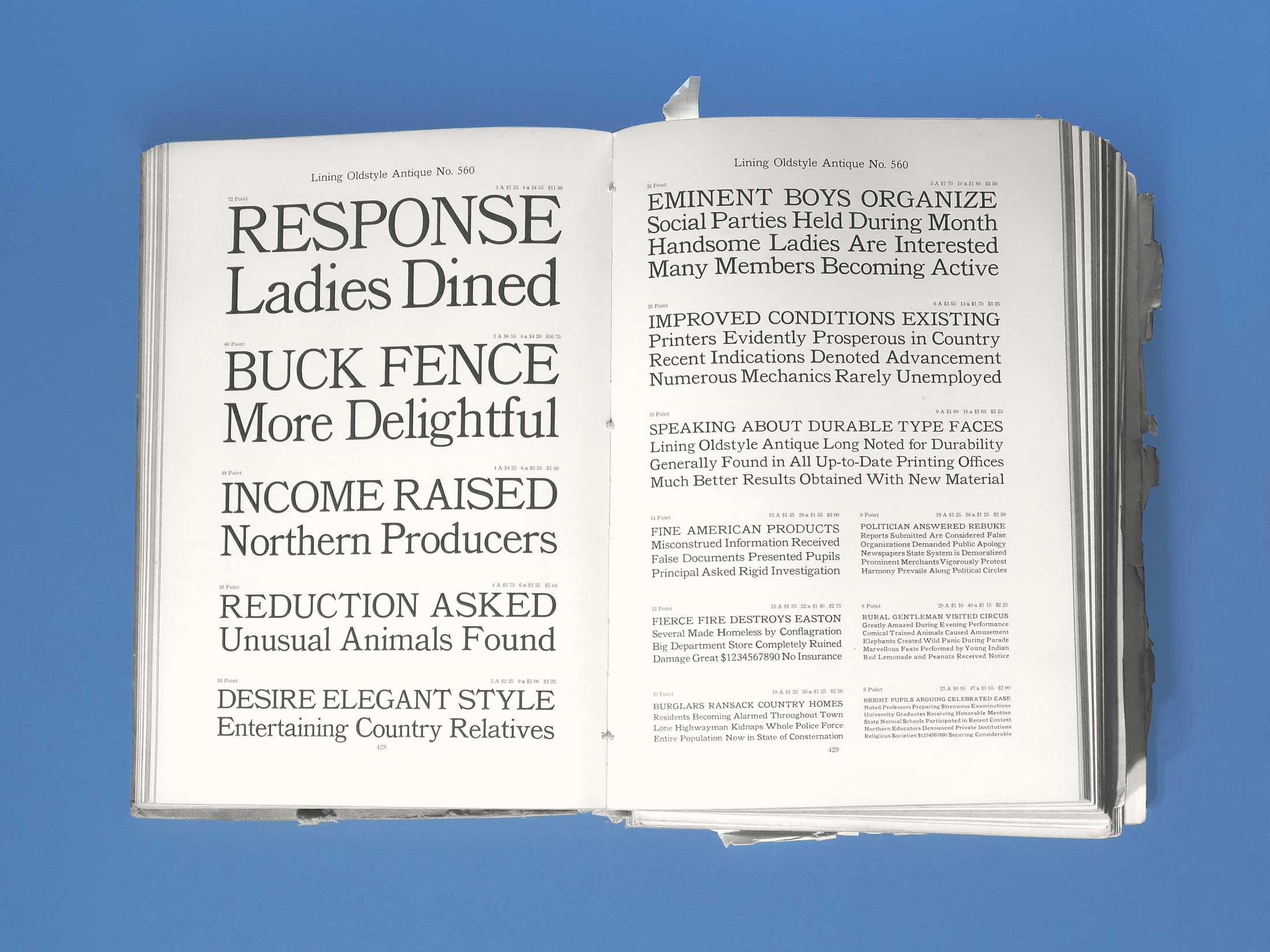 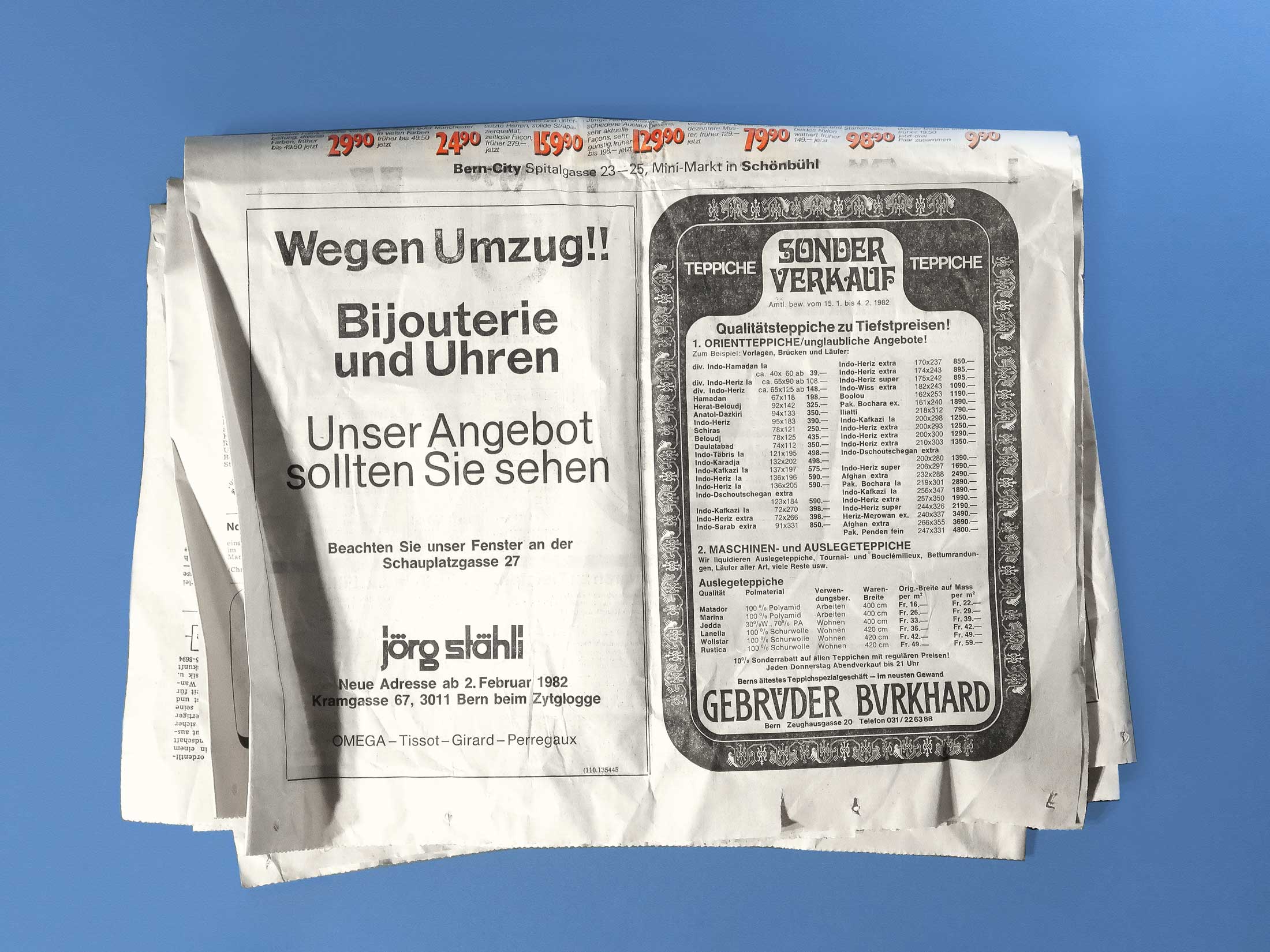 Old newspapters can be an rich source, Berner Zeitung, 1982. 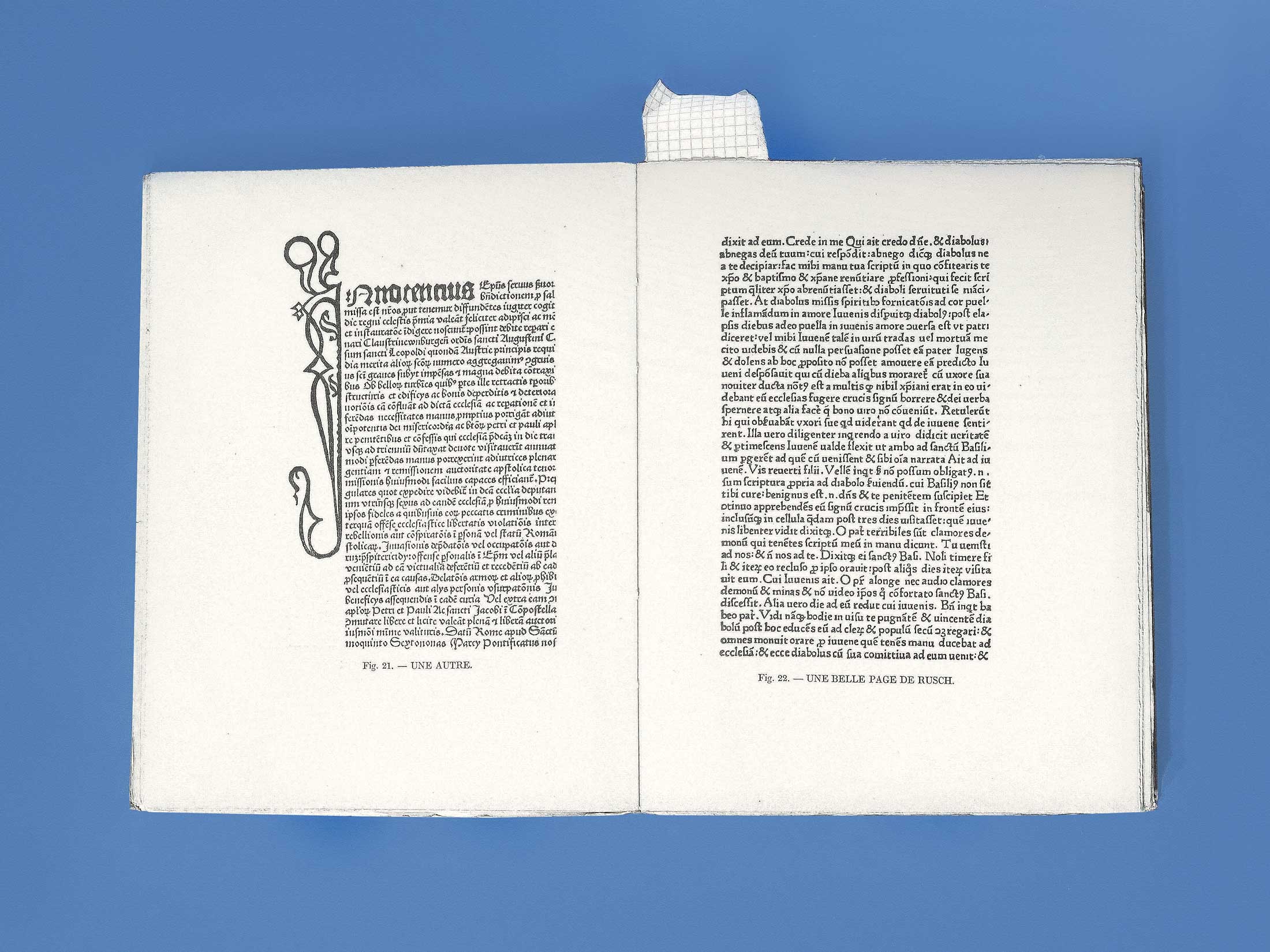