The Shapes and its Feel


Type can transport more than its written content. Its shape can reflect the period when the font was crafted. The way the typeface is used can signal a certain design tradition. Beside of this cultural references type can also transport a specific feeling with its visual impression.

Working with this kind of sensation is an interesting angle to design type. Often I have a specific sentiment in mind when I start a new project. Maybe this sounds a little vague, however this can be achieved with a certain logic of forms. Sometimes this is done in an obvious manner, at times in a more hidden way. However, this is a conceptual way of designing forms but not an exact science. 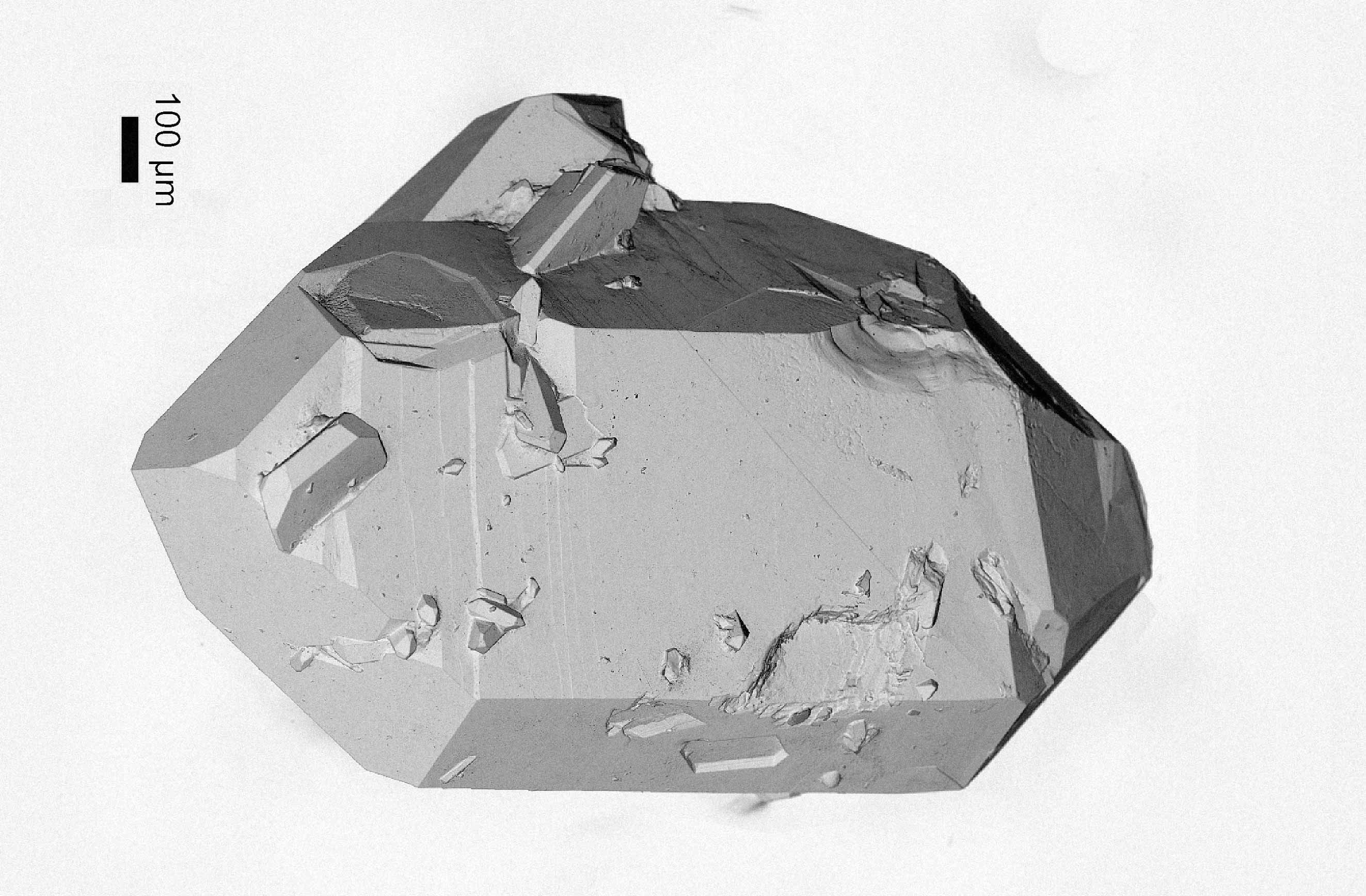 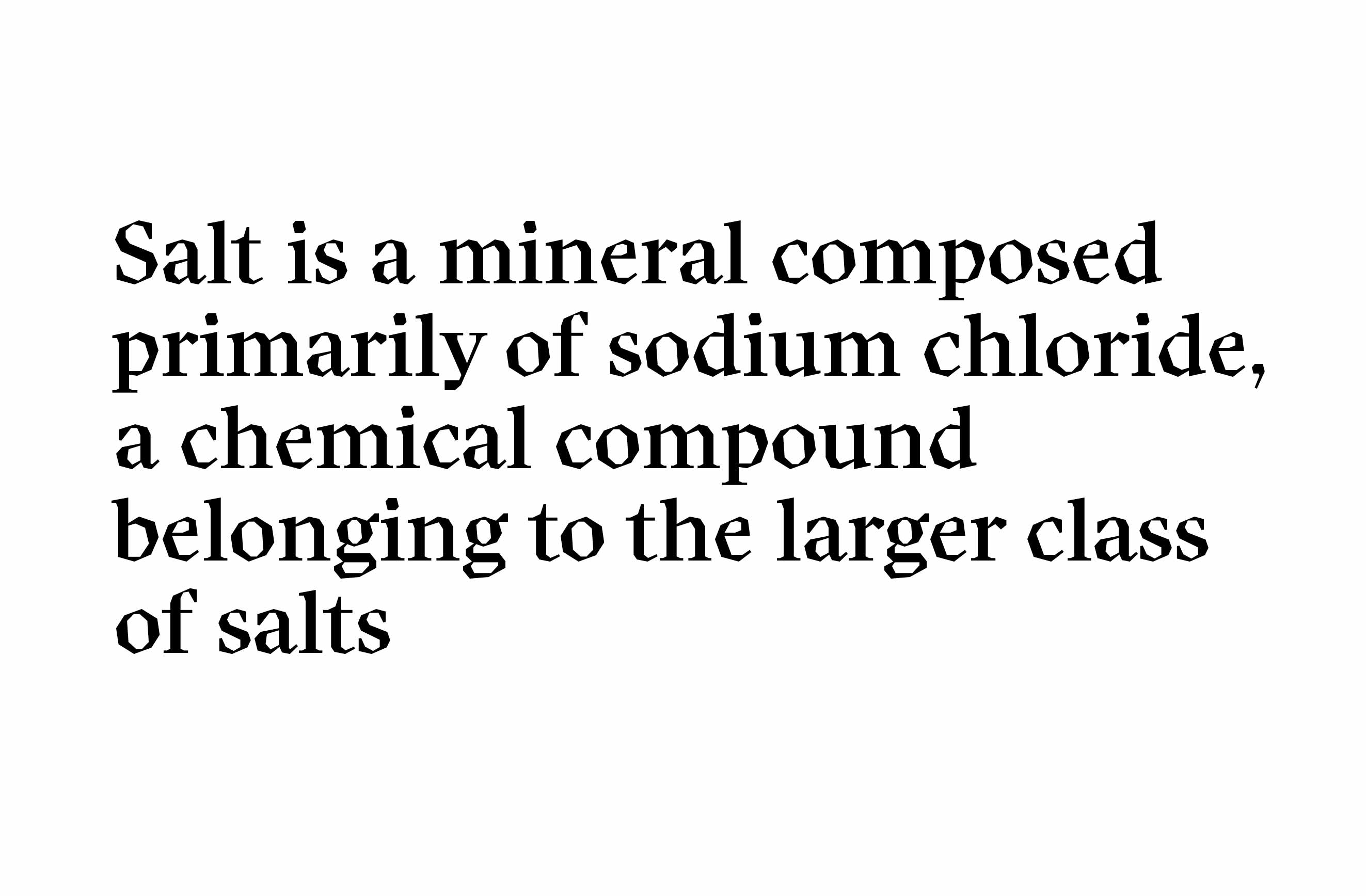 Koper in smaller reveals her more conventional side

Koper is a good example to illustrate a feeling. The concept is to have a mineral expression. There are no round forms in this font. When seeing Koper in large, the font looks edgy and hard as made from stone.

In smaller sizes, the font looks more common thanks to the classic proportion and construction of the typeface. The angular nature rounds itself when downsizing and our eyes almost autocomplete the roundness. 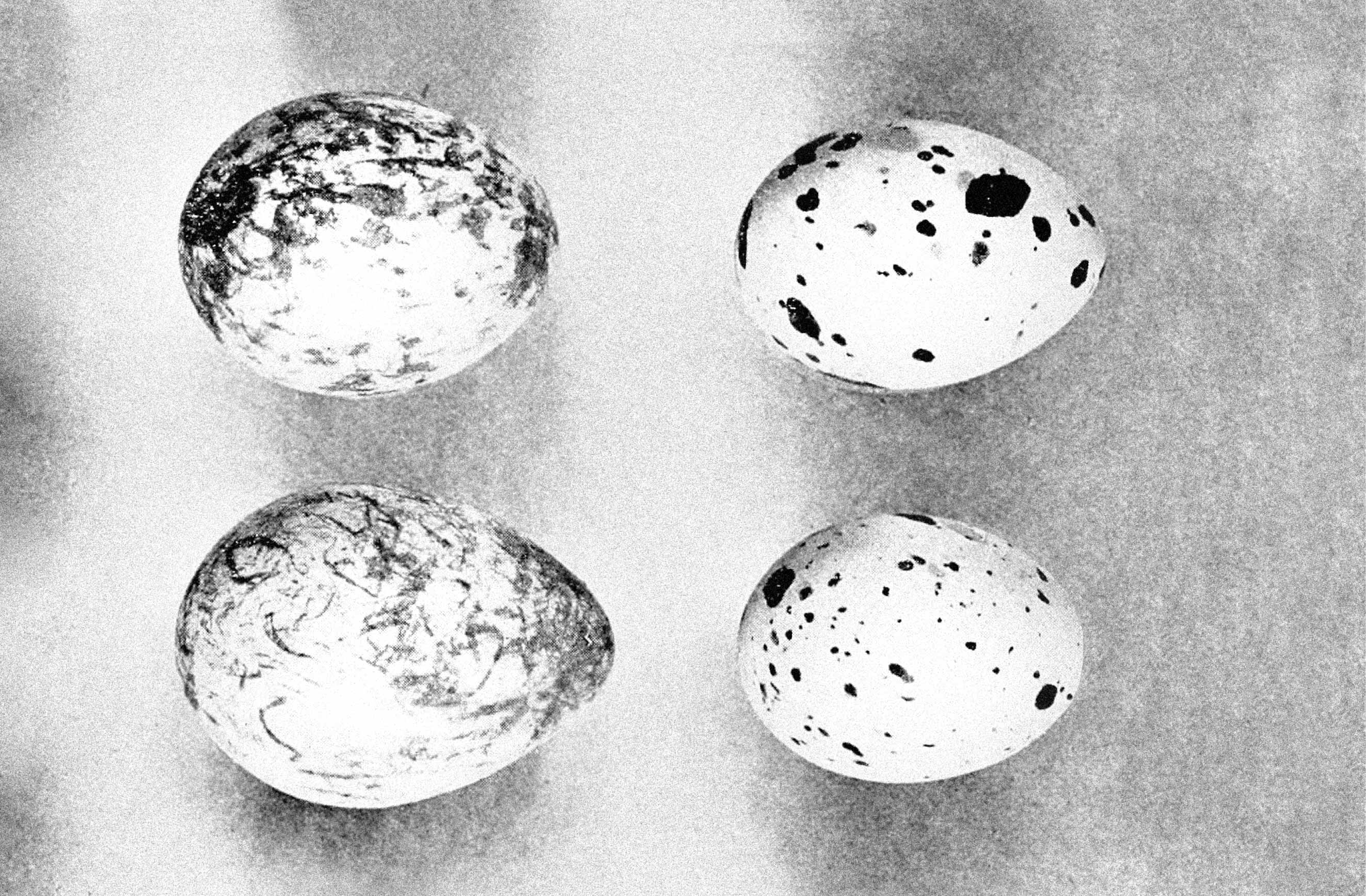 Flow, opulence and elegance are the characteristics of Nantes

Nates is the pure opposite of Koper. The shapes emphasise on smoothness, streaming and roundness. This is especially notable in the teardrop-formed endings in the lowercase letters. Nates gives me a feeling of elegance and opulence.

It is also possible to have a feeling more subtile in a language of forms. The design classic Moka Express from Alfonso Bialetti is one of my all-time favourite design pieces.

It plays with two main concepts; form reduction and subtile visual joke. Its modern pure lines focus on functionality that is contrasted by its form; a silhouette of a person. Almost if it was designed to turns some rounds until the coffee is ready. On the top of the pot it has a black hat which helps to open the lid. 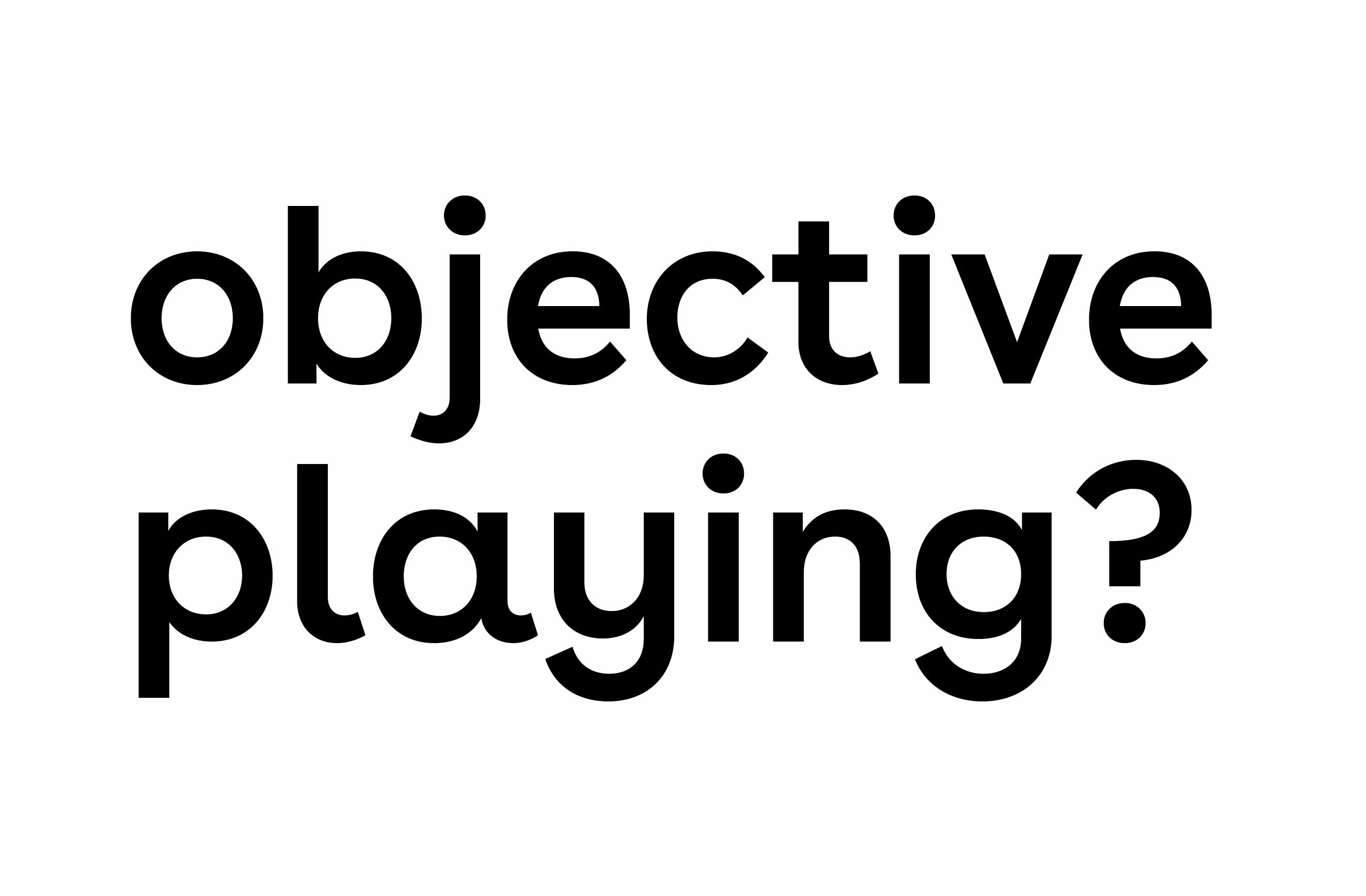 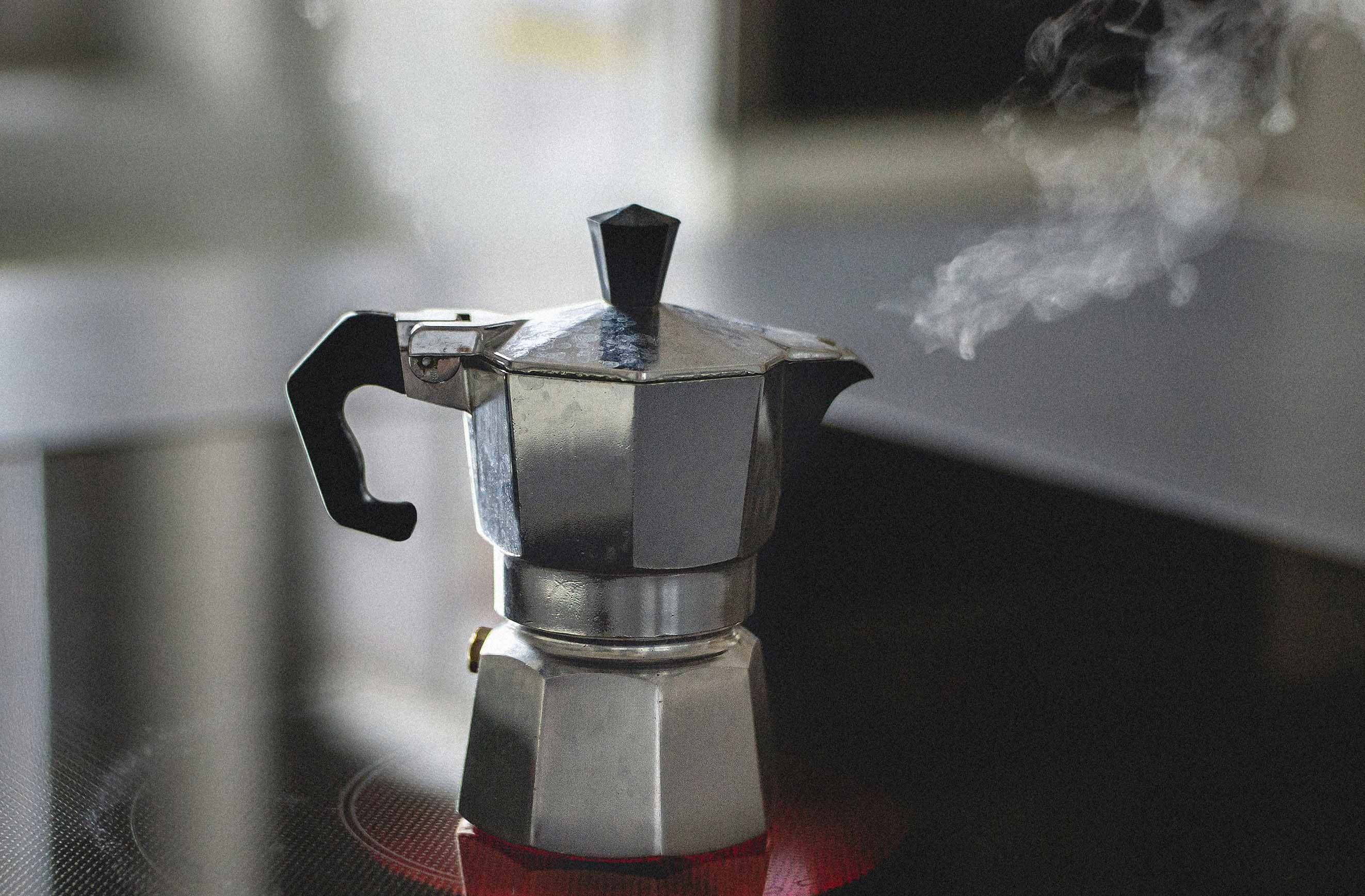 Buenos Aires has the same starting position as the Moka. Her geometric feel lets the forms appear formal and bold. This gets contrasted with her swashes in the lowercase a and l and its distinct lowercase y. This gives the typeface a friendly and playful character. Buenos Aires balances strictness and fun and gets an unique feel.

This little excursion in my way of looking at this projects is subjective. It has to, since I am writing here about feelings because this is always in the eye of the beholder. Nonetheless, asking how does a typeface feel is purposeful for me. Since this can build a good conceptual base to craft the design. The strength of typefaces is its ability to set a keynote of written content.