Strong shapes and contrasts, Beirut is built on an innovative calligraphic principle. The font is structured in two designs. The display version suits for expressive titles, the text version is optimised for reading in smaller sizes. The unique manner of Beirut is outstanding on paper and screen.

Beirut Display and Beirut Text is also available as a Variable Font with one axe (Light → Black). By purchasing a family you receive two Variable Fonts; an upright and an italic. 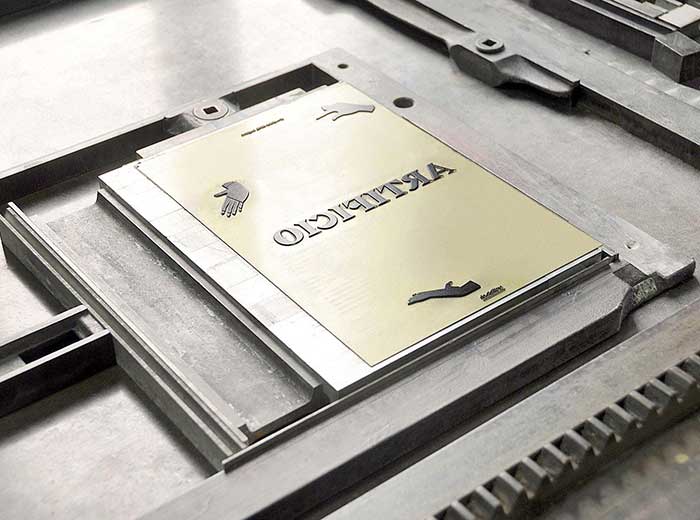 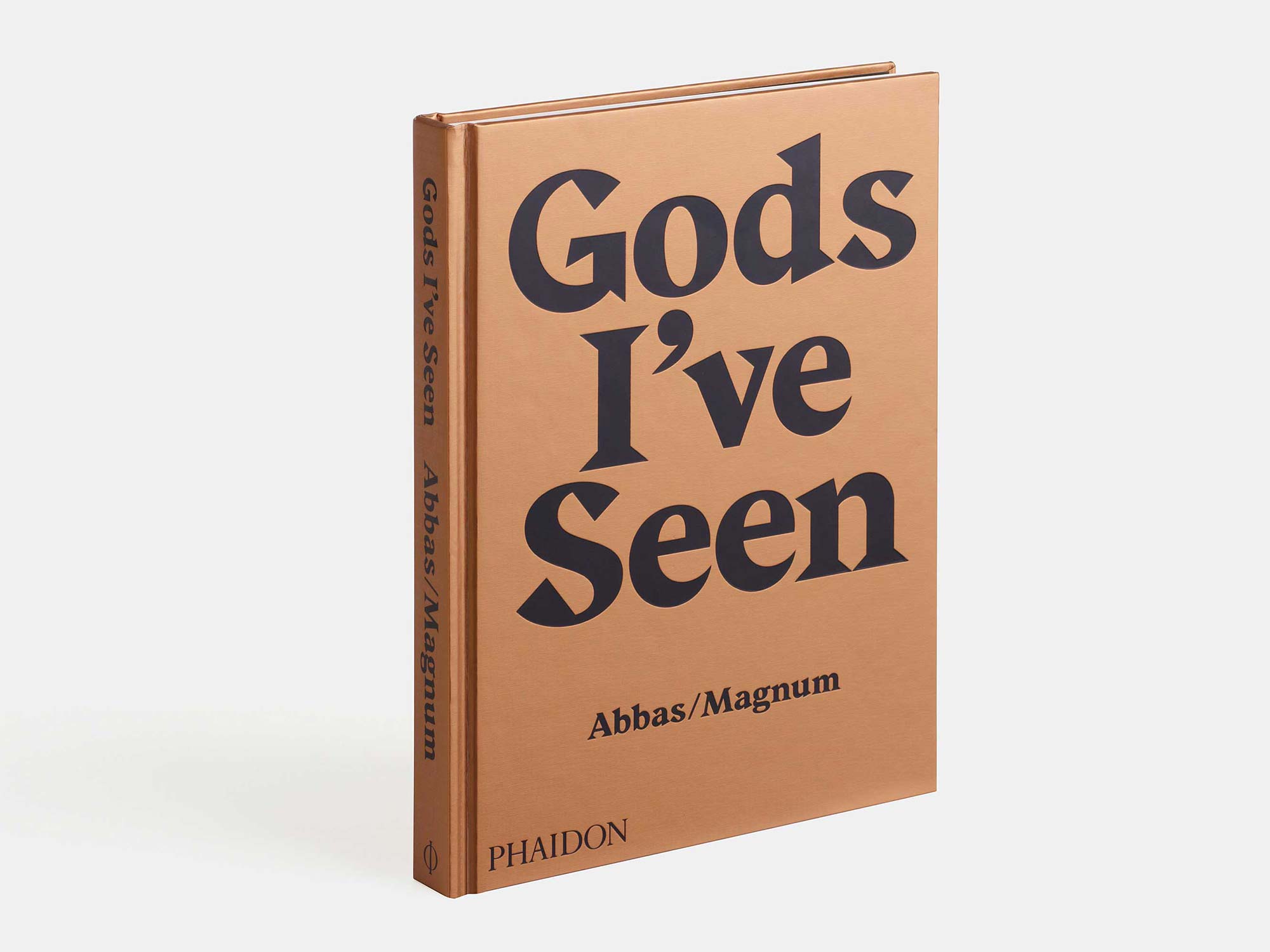