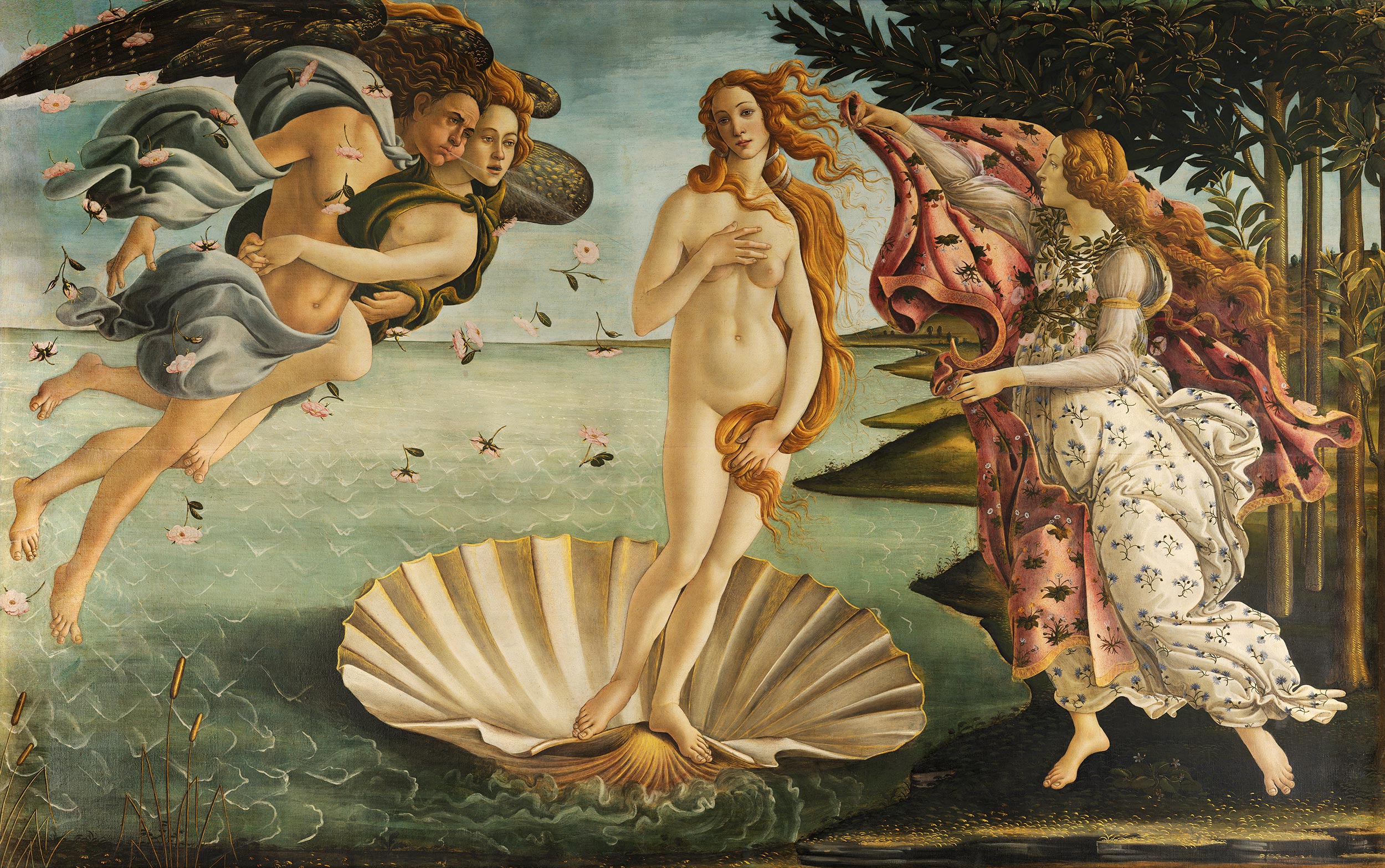 The Birth of Venus by Sandro Botticelli is like the hot metal typeface Venus Grotesk — a classic.

The Birth of Isola

The design process of Isola; a careful remake of Venus Grotesk.

When you are interested in early 20th century grotesque fonts, you will cross Venus Grotesk. The iconic typeface was first released in 1907 by the German Bauer Type Foundry. Venus Grotesk has a monoline structure and compared to later grotesque fonts, it has a more irregular design. The typeface strokes ends in various angles. 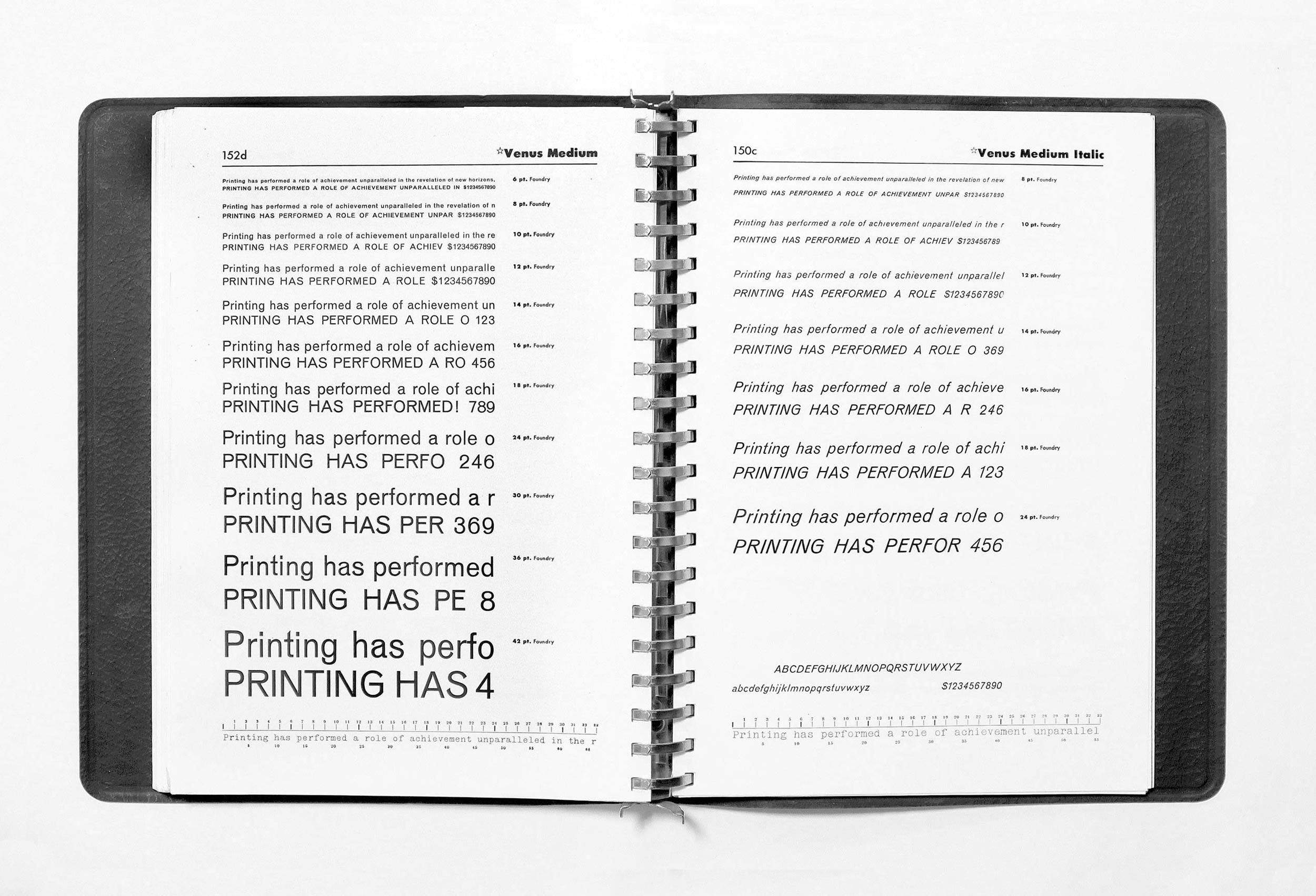 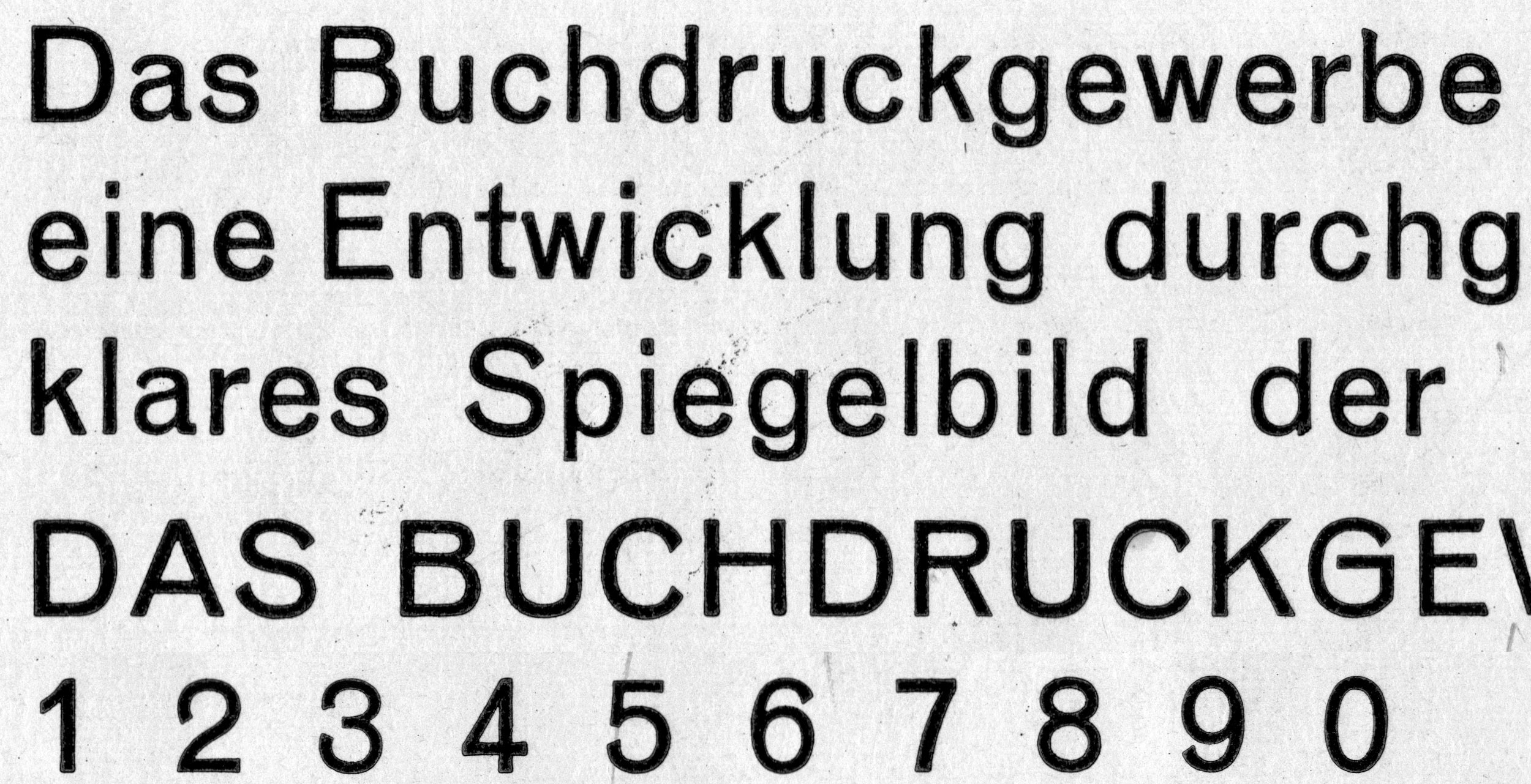 Venus Grotesk is a child of its time, the font has some typical features from the Jugendstil Graphic Design namely the high-waisted capitals, visible for example in the uppercase-R.

The late great type designer Walter Tracy refers here to Josef Hoffmann which designed this expressive lettering a few years prior. Thanks to these irregularities has this typeface a warm and artisan appearance. The form language is rational, but not sterile.

A famous use of Venus Grotesk was in Jan Tschichold’s book, Eine Stunde Druckgestaltung. The typeface was also used in other avant-garde printing of the period. However, in the mid-century the font was often displaced by major hits like Akzidenz-Grotesk, Helvetica or Univers. 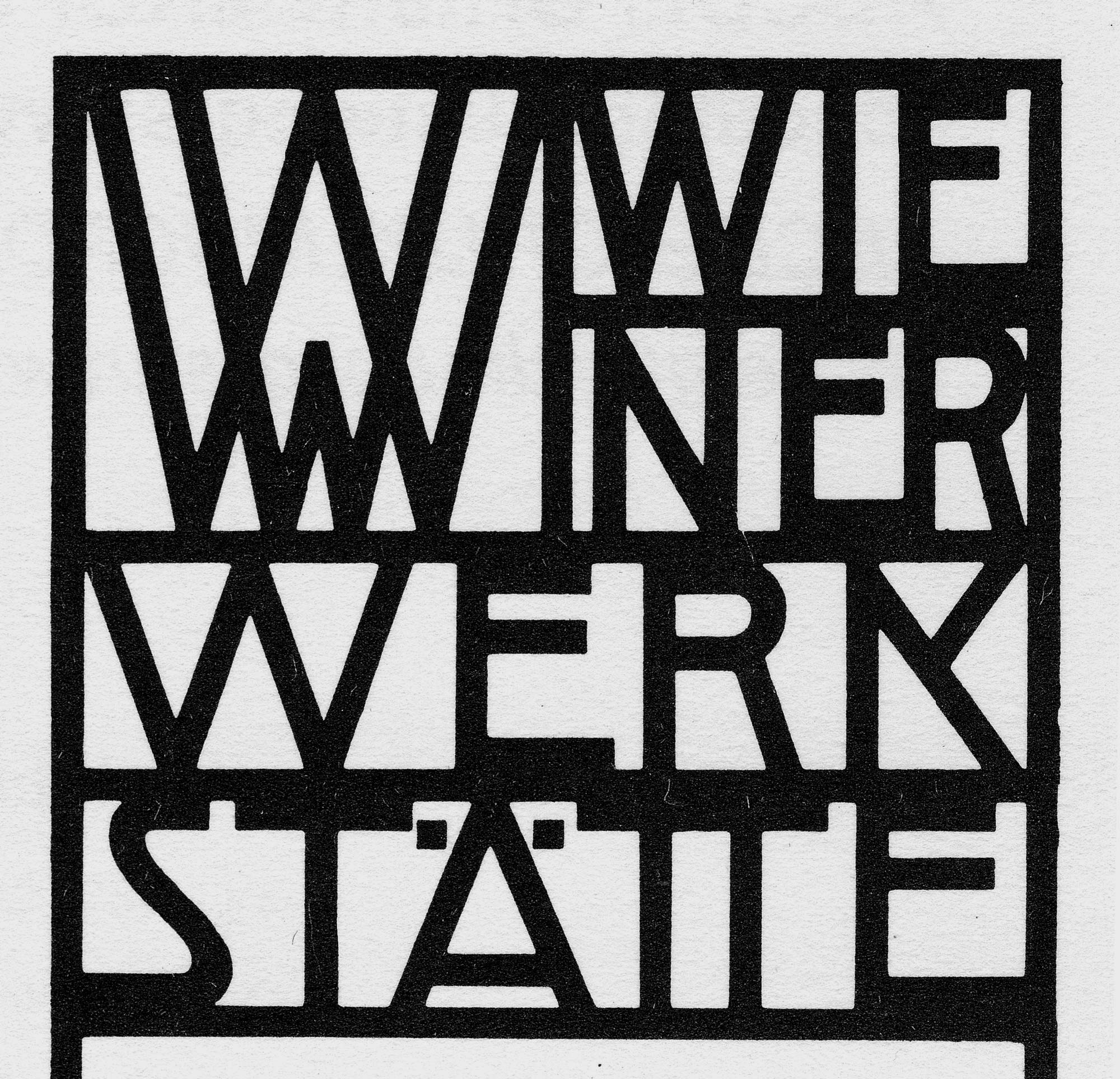 Browsing through my specimen books I was intrigued by the idea of digitising this beautiful hot metal font. There are already digital versions of Venus Grotesk. However, I saw a potential in a new more close translation to the source material. My aim was not to over streamline the letterforms and leaving room for its great personality.

The first question was, what should be my source material — the original letter drawing, the metal letters, or a printed text. I settled for the print source because this was my first impact and my access to the font as a type enthusiast. I am a graphic designer by training, so my approach to historical typefaces is primarily through printed matter.

After settling my starting point, I needed to decide which size I like to translate into a digital form. In hot metal type there is a design for each font size (see also essay → Every Size it’s Design). I focused mainly on the version in 12 Points to work with. This because, 12 points is a reasonable size to scan and analyse, the print is still quite sharp. The 12 point version still works good in smaller sizes.

Scan of printed hot metal Venus Grotesk Halbfette in 16pt. 12pt. 10pt. 8pt. and 6pt., the fonts are optically adjust to appear the same in height.

I started the process by scanning all my specimen books and tracing the shapes. After having the complete glyph set, I start to rework every letter forms so they fit in the context as words. I tried to stay close to the original, however some details had to go, for example, the angled arm of the uppercase-E.

Type designs from the early 20th century have quite a difference between Light, Regular and especially Bold weights. I standardise all font weights, because contemporary graphic design expects a certain uniformity between the weights.

Scan of printed hot metal Venus Grotesk; the angled arm of the uppercase-E was too much for my taste.

…the final digital translation Isola is close to the source.

The final Isola typeface revitalises the spirit of Venus Grotesk. This remake aims for the construction and details of the iconic hot metal source.

As the original, Isola has a Backslanted, Upright and Slanted version. Further, I added a Mono and a SemiMono version the typeface.

A variable font animation shows the final version of Isola