Portonovo is build on a historic font used in the Martyrologium Romanum; a book printed by the Plantin Press in 1690. This typeface resembles the character of early versions of Garamond and Caslon.

Portonovo distils the nature of this inspiring piece of printing and translates it into the digital age. The printed source material leave room open for interpretation — which I used deliberated.

Portonovo delights with her streamlined manner and still has a classical feel which resembles this golden era of book manufacturing.

The typeface is structured in two subfamilies; Portonovo for larger uses and Portonovo Text, which is helpful for smaller sizes under 8pt. The font contains an extended feature set; including small caps, oldstyle numbers and swashes.

Find more information about the design process of Portonovo at our blog post.

Portonovo is also available as a Variable Font with two axes, Weight (Book → Black) and Optical Size (Text → Normal). By purchasing a family you receive two Variable Fonts; an upright and an italic. 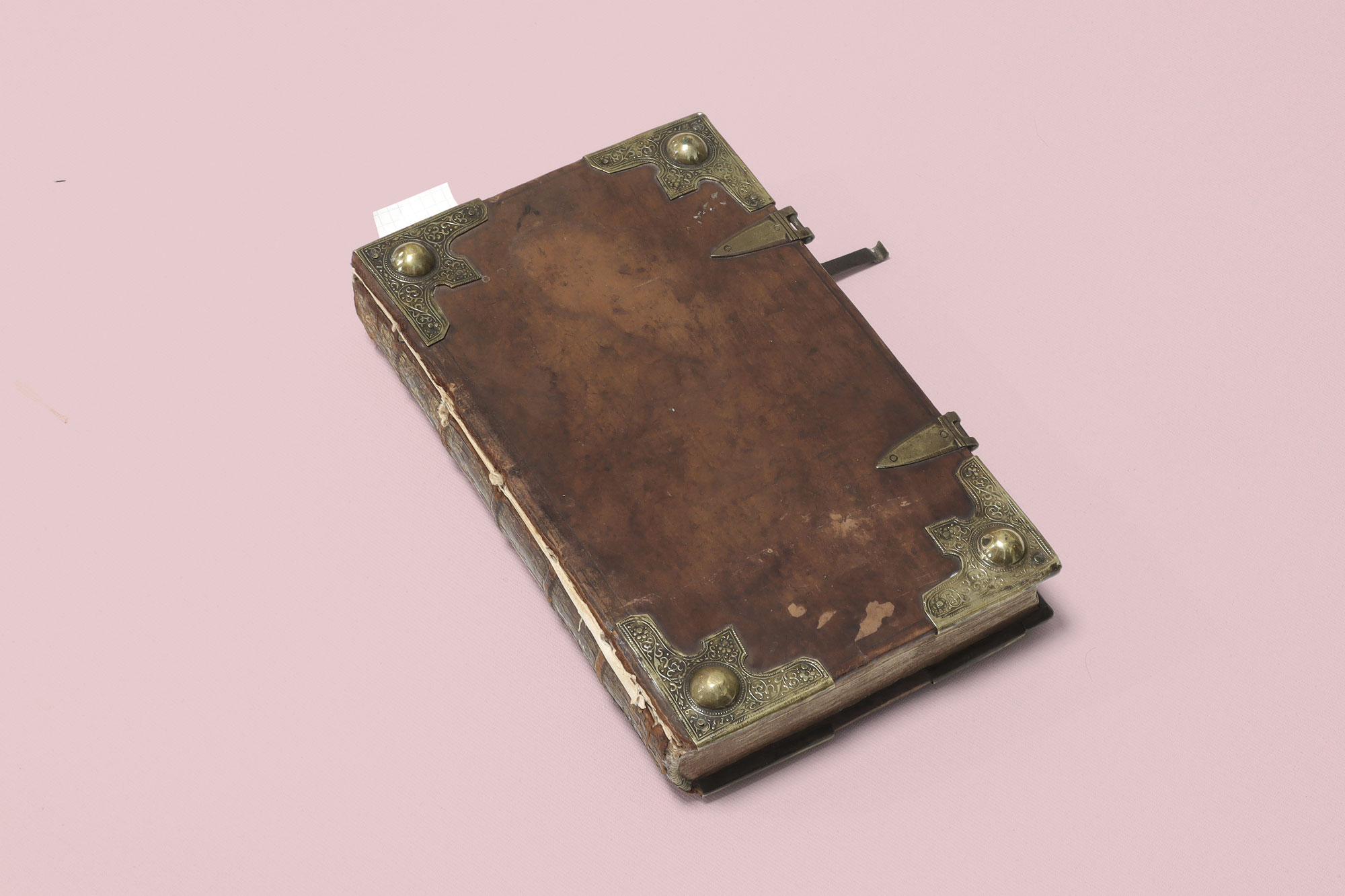 Featured on our bolg: The book and the printer; an insight into the design process of the typeface Portonovo.