The designer Isabelle Vaverka and Hamid Sallali made the colourful redesign of the Amsterdam Museum.

The identity is rooted in the museum’s new brand strategy, with a mission placing an emphasis on connecting, alongside the four other core values of ‘Amsterdam’, ‘Open’, ‘Narrative’ and ‘Relevant’.

The project includes a new logo, a fresh typography system, a novel colour palette and a logomark based on Amsterdam’s Saint Andrew's Cross. The identity is being applied in campaigns, media and three-dimensionally in the design of certain sections of the renovated Amsterdam Museum wing at the Amstel 51.

Isabelle and Hamid used carefully the typefaces Messina Serif and Matter from Displaay. 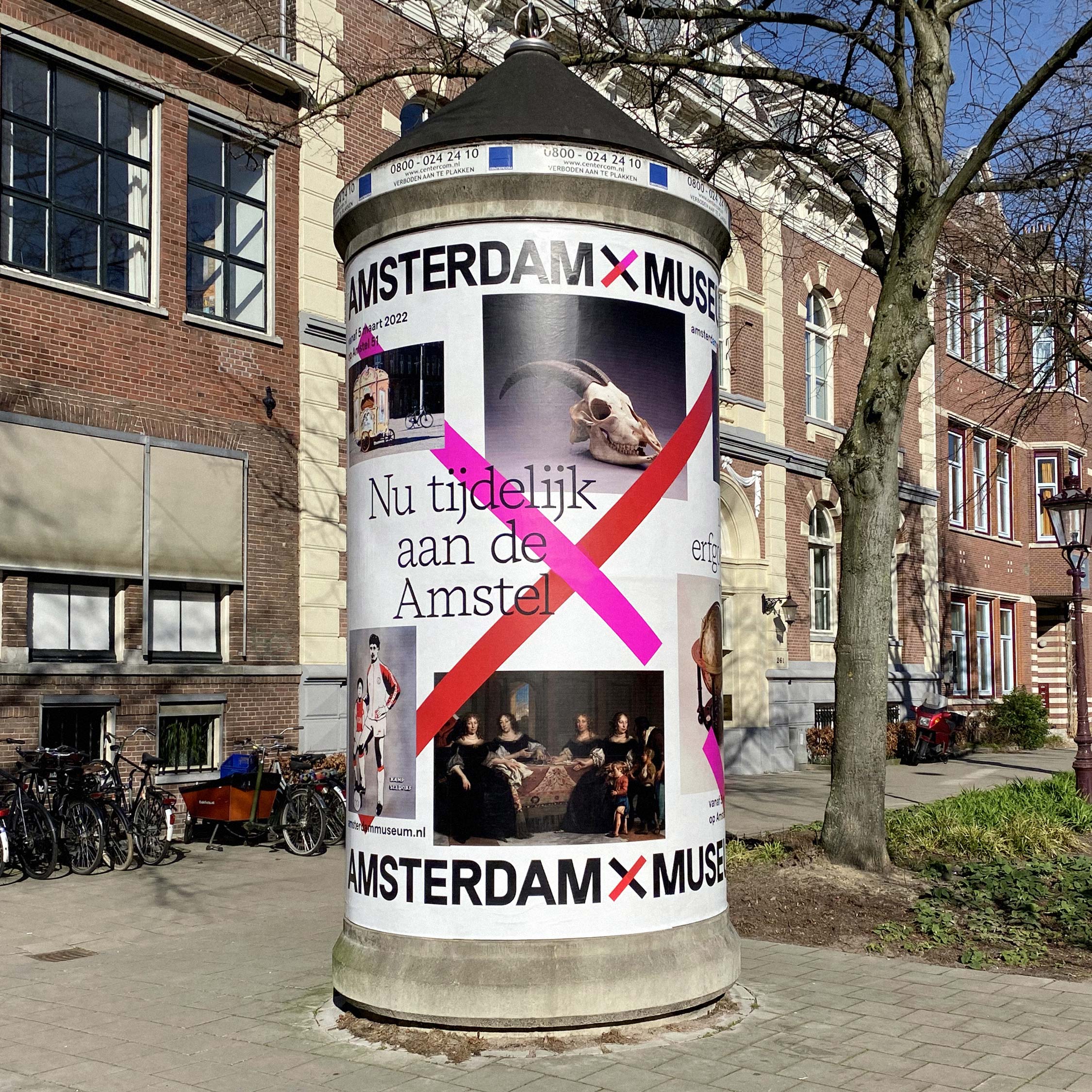 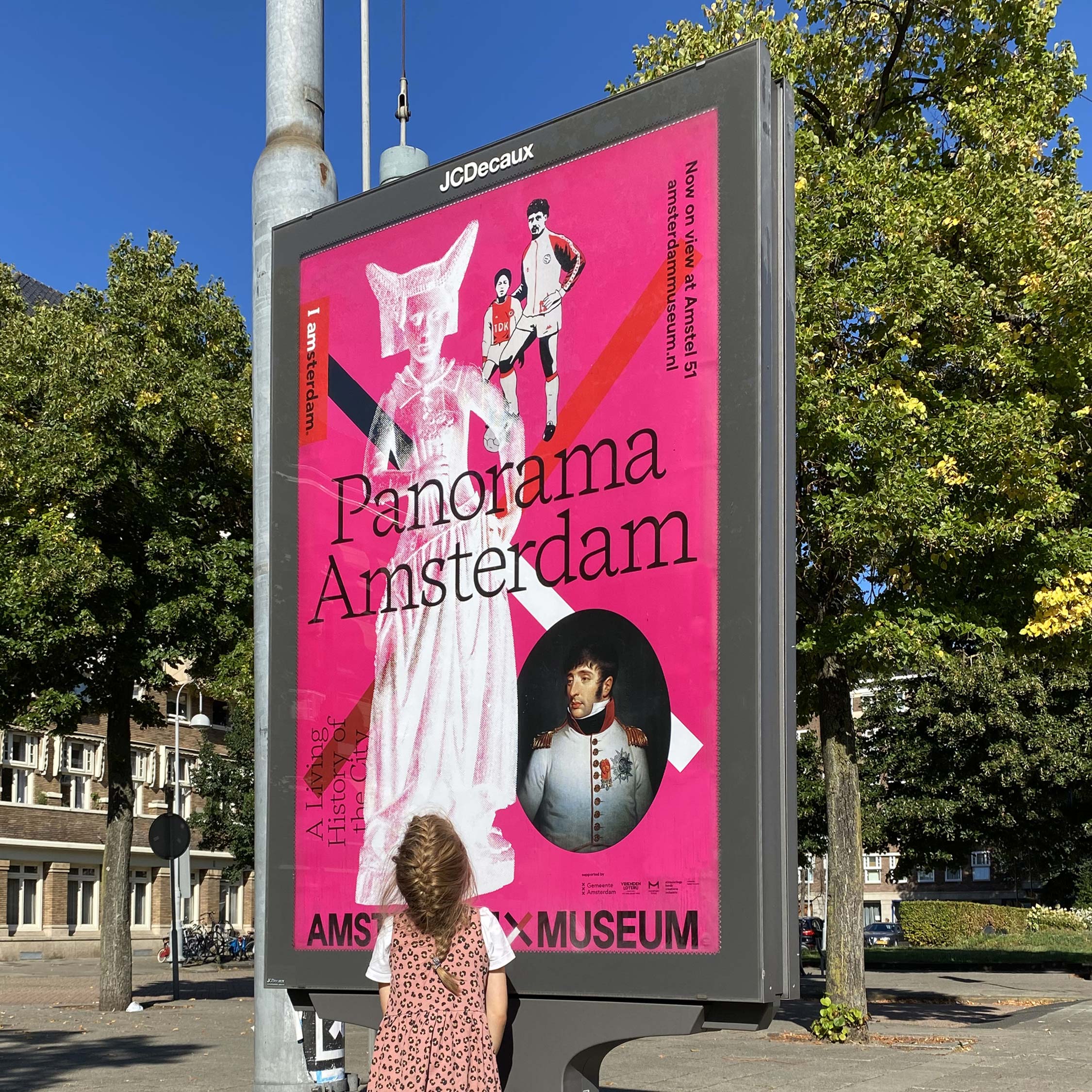 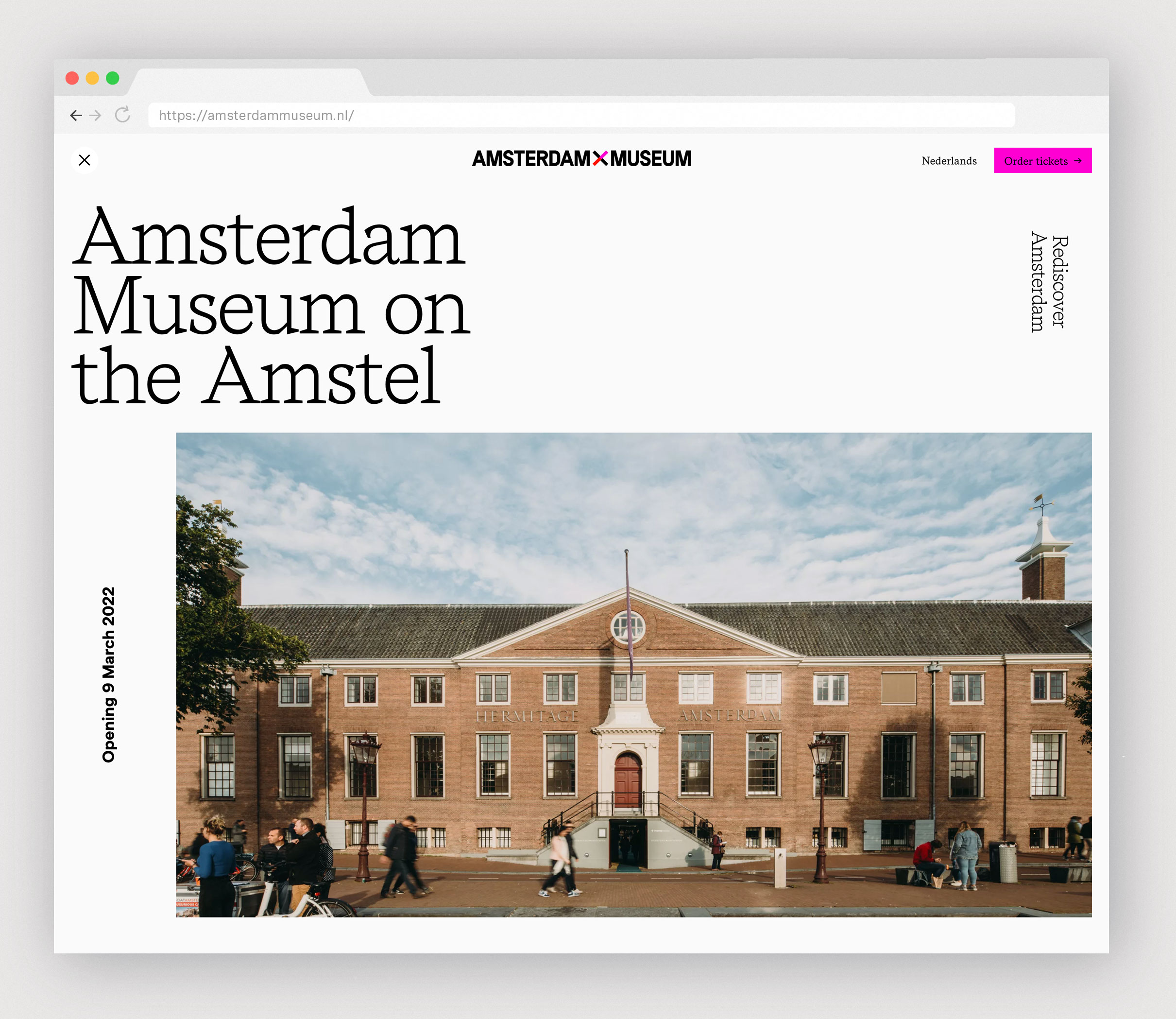 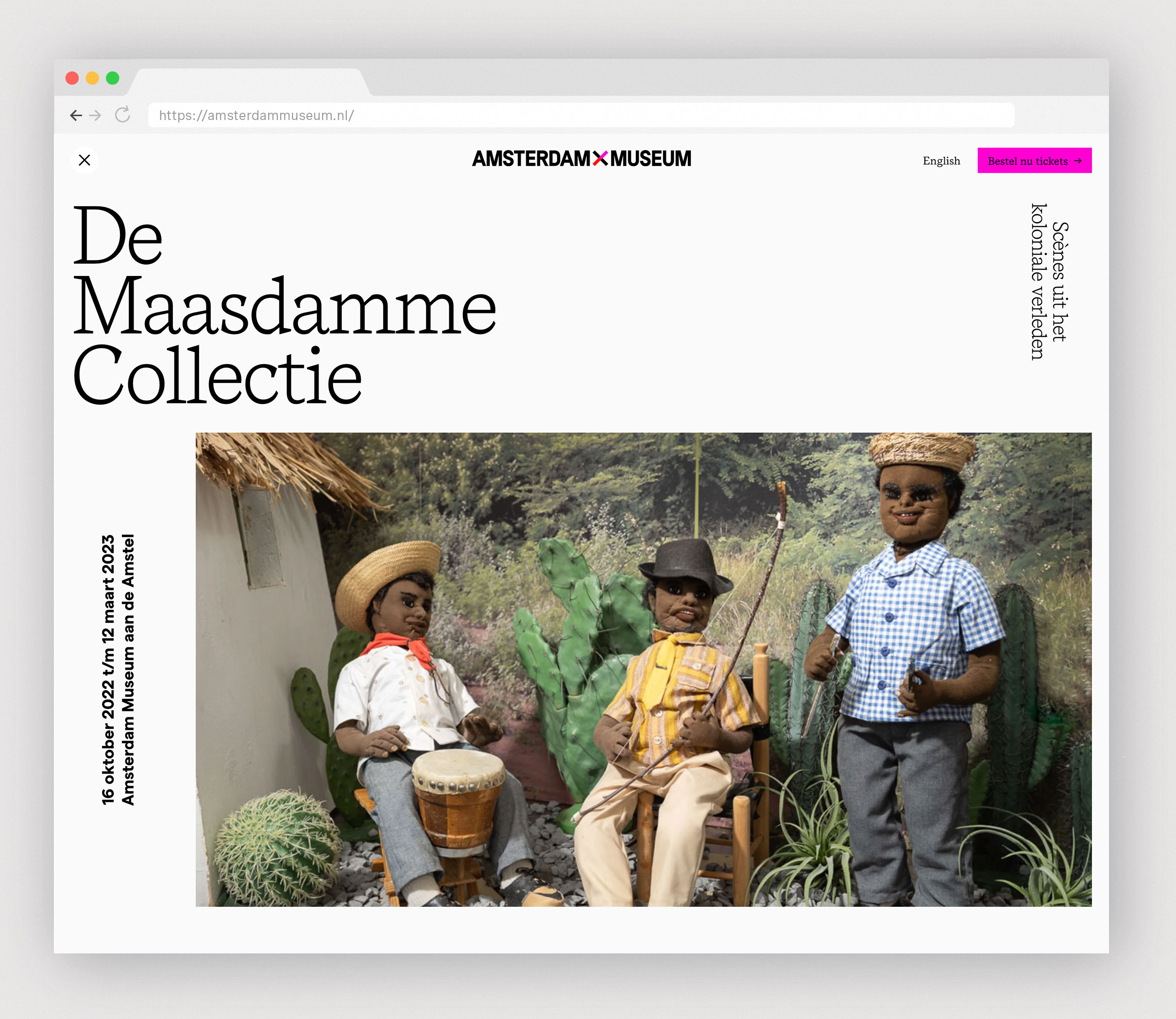 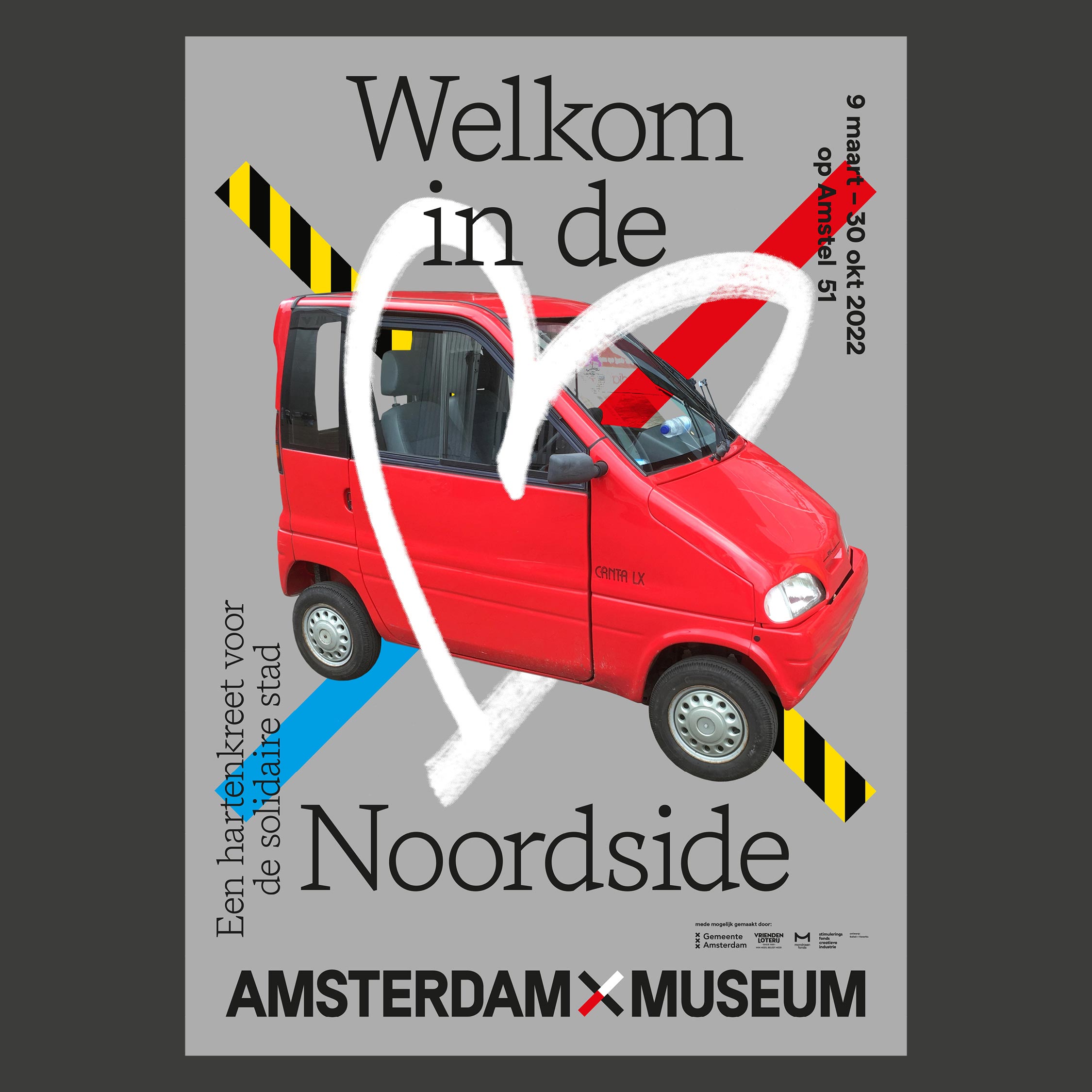 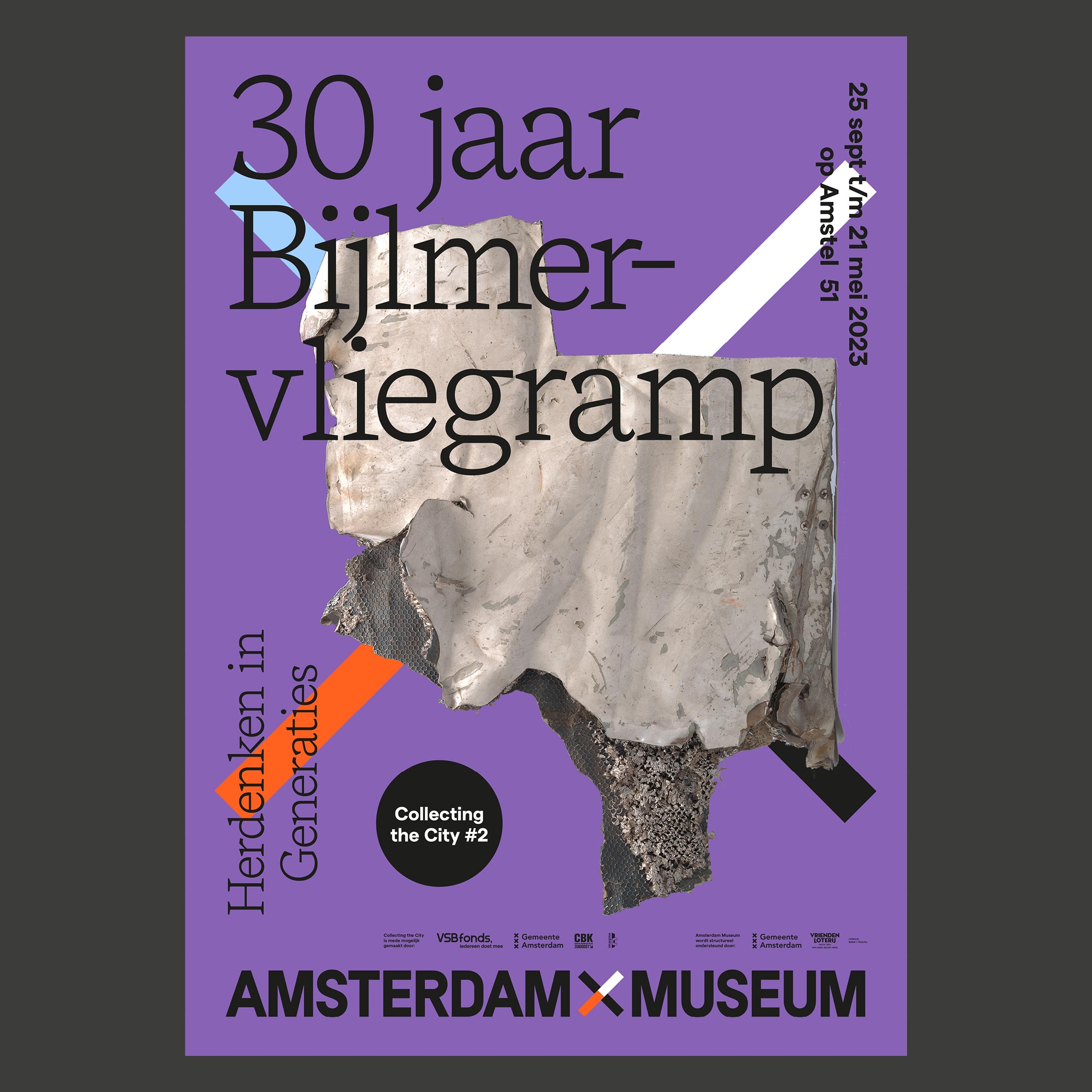 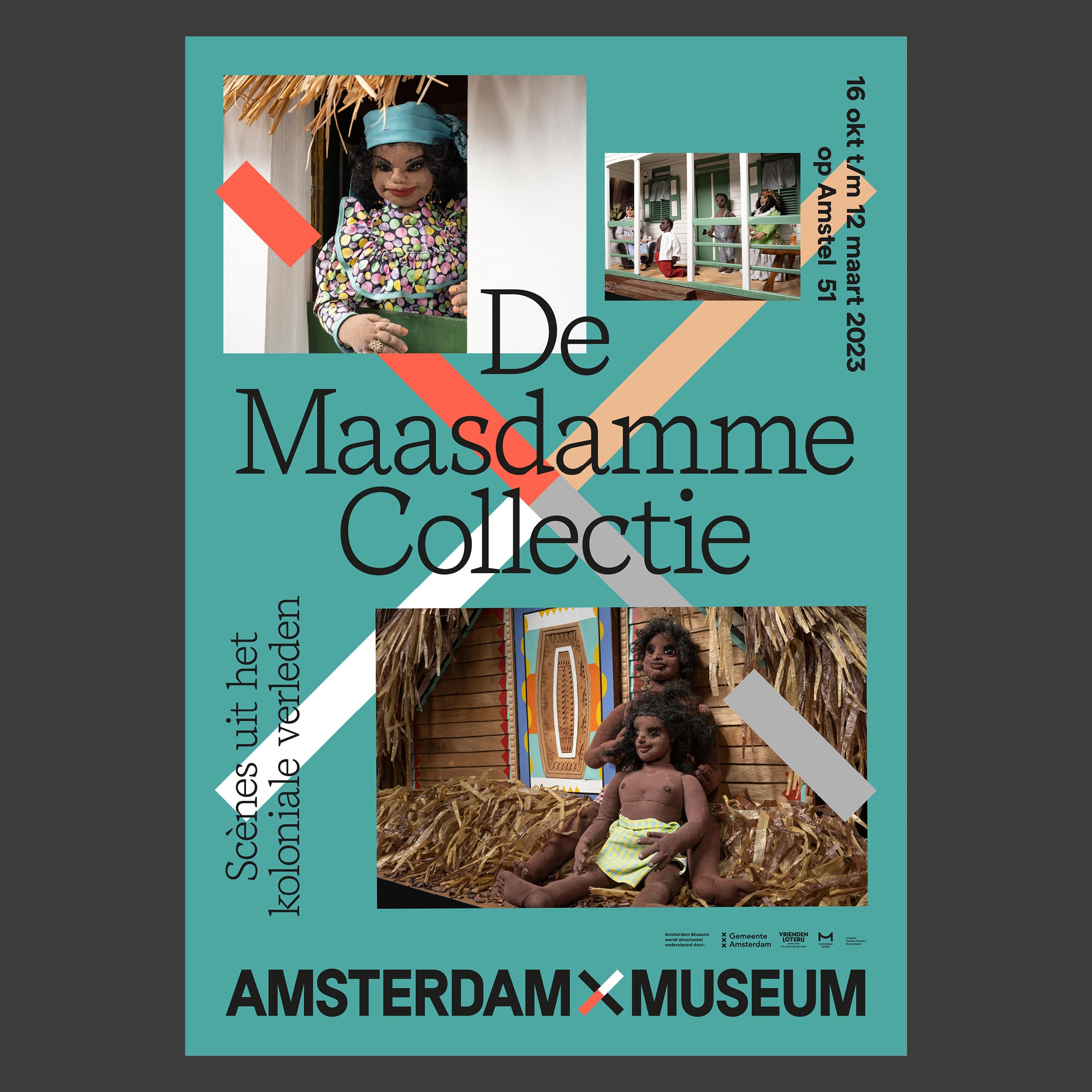 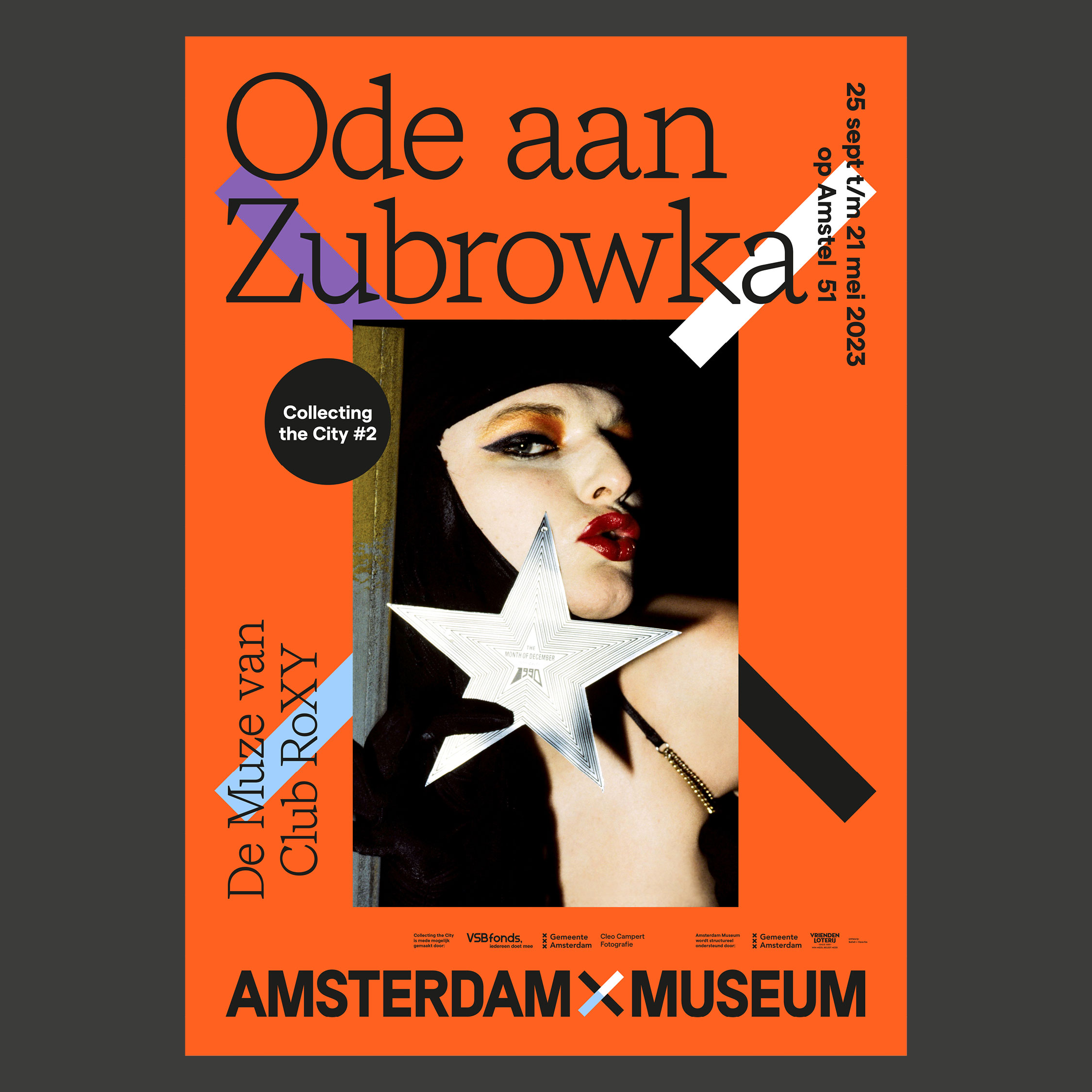 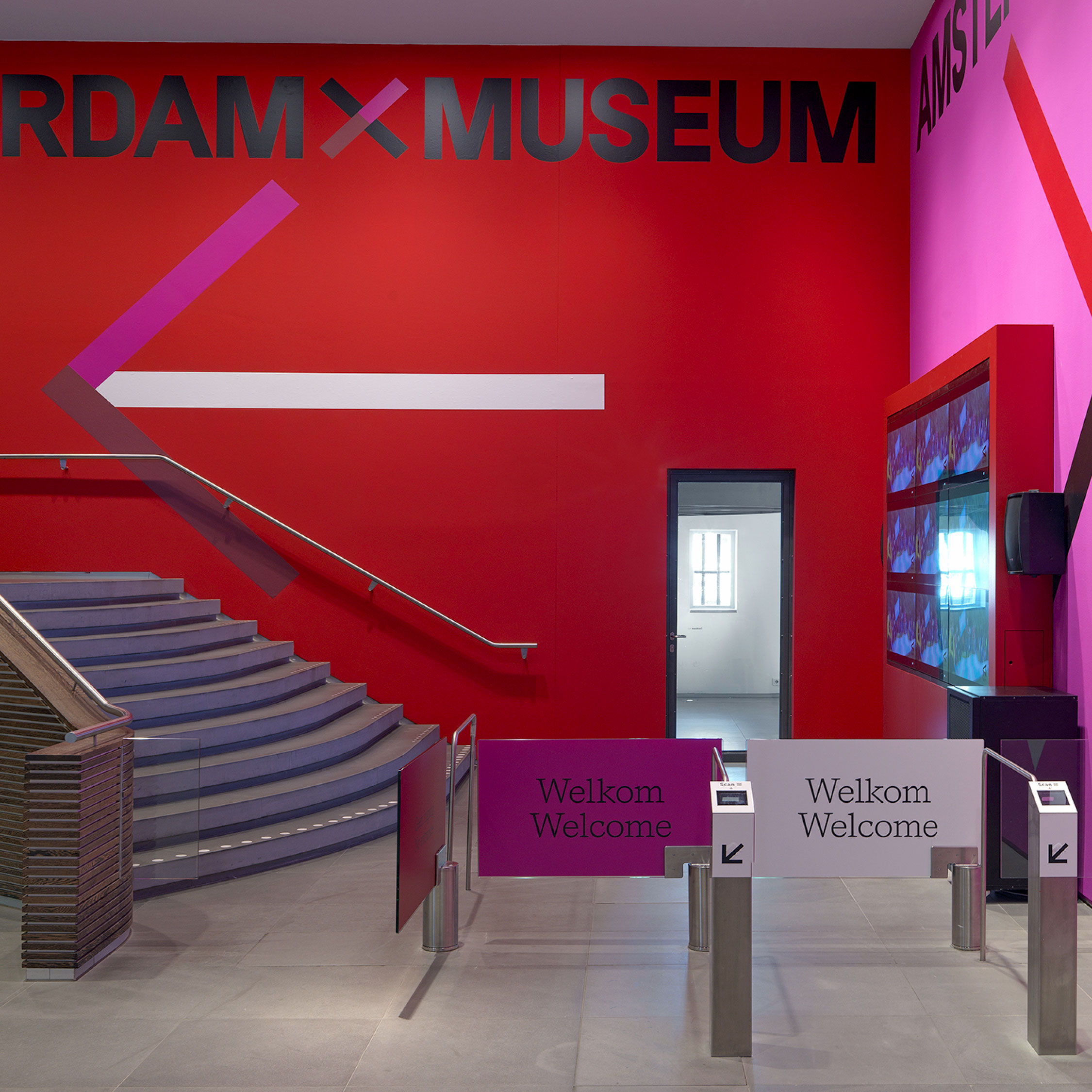 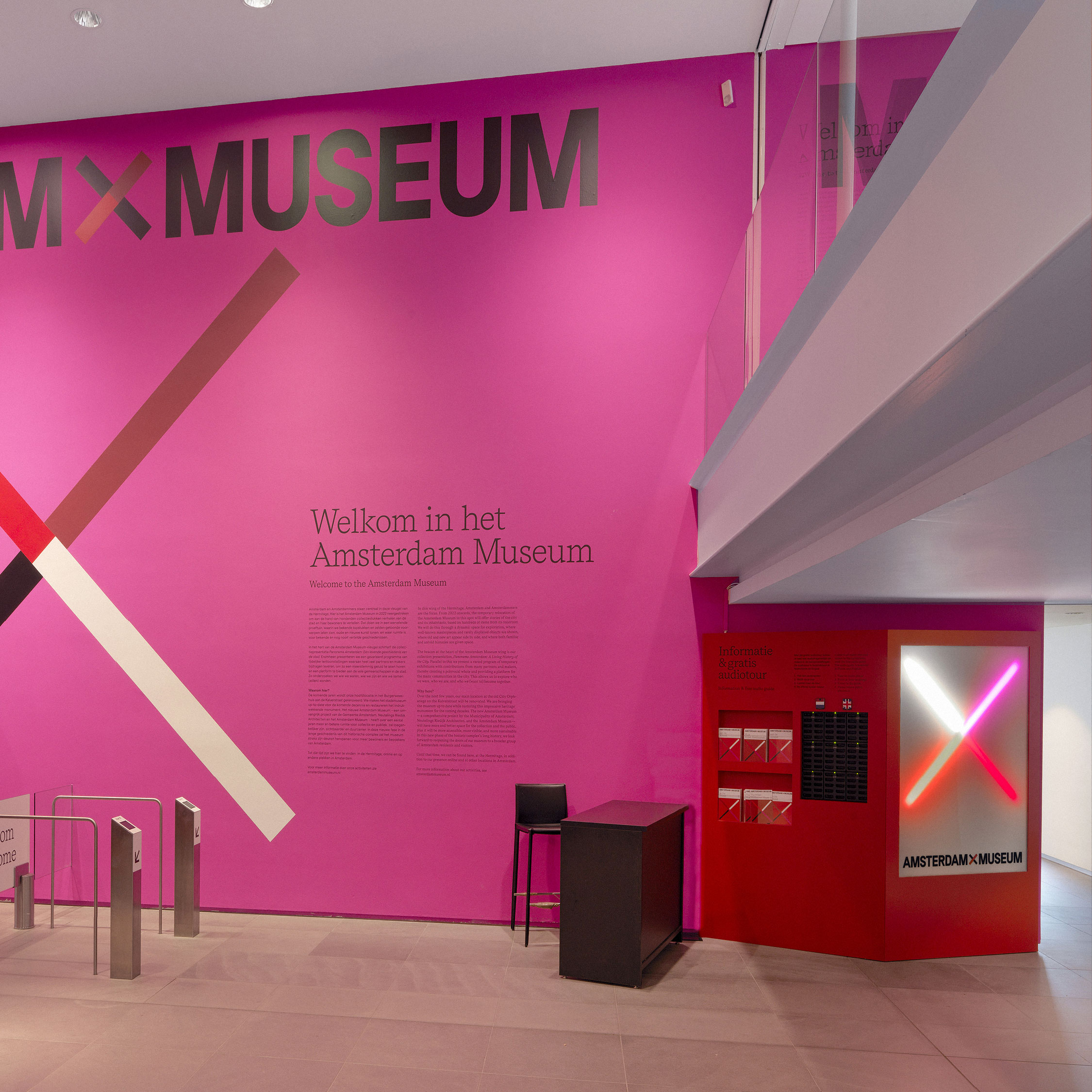