Koper combines a calligraphic fineness with a rough woodcut feeling. Inspired through the Art Nouveau Czech designer Preissig, Koper is built on straight lines. In small uses, the typeface shows its classical approach and functionality. Used bigger, the font expresses its craftsmanship, elegance and a great simplicity.

Koper is also available as a Variable Font with one axe from Regular → Display (weight). By purchasing the family you receive two Variable Fonts; an upright and an italic. 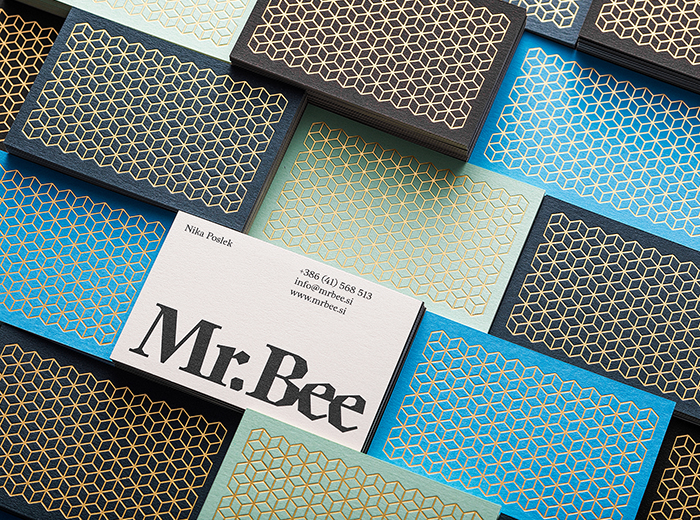 Featured on our blog: The designer Diano Kitanovski based in Ljubljana created the visual identity of the honey company Mr.Bee. The elegant design is based on homogeneous form language and haptic experience.