Messina consists of three styles. She is designed for large editorial projects, corporate identities, or advanced online applications. The Sans Version reflects the 20th century and its affinity for reduction. 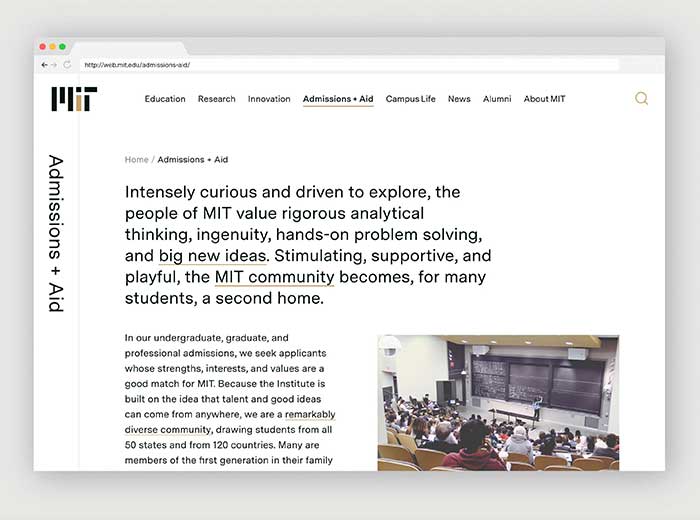 Featured on our blog: Messina Sans used by Upstatement for the Massachusetts Institute of Technology. 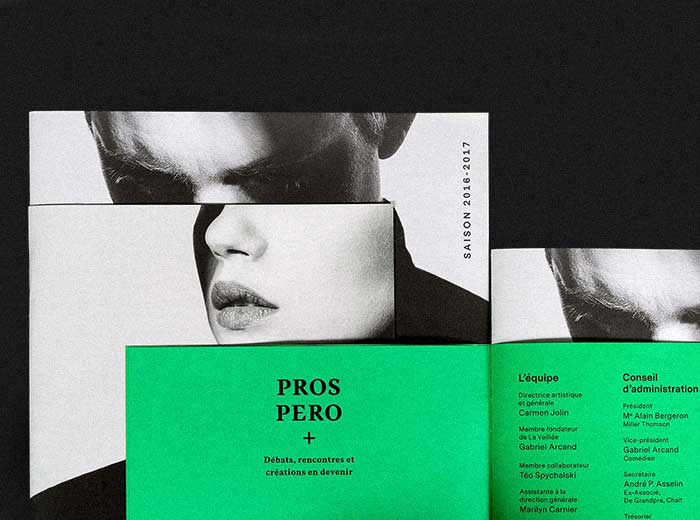 Featured on our blog: Messina Sans and Serif in use the Bernes design studio Atelier Pol designed the corporate identity of the architects MJ2B. The developed grid system based on the address block defines the uniform design through all applications. The minimalist typographic approach works without the additional use of a graphic mark.