A typeface is the overall design of characters; its design can contain versions, such as Regular or Bold. Each of these versions are fonts. Historically, most typefaces were built on four font weights. The physical world limited the expansion to a reasonably small set of fonts.

The heavy lead letters had to be shipped from the type foundry to the print workshop. Today the sleek drop-down menus in design applications were numerous heavy drawers filled with letters in metal-type ages. 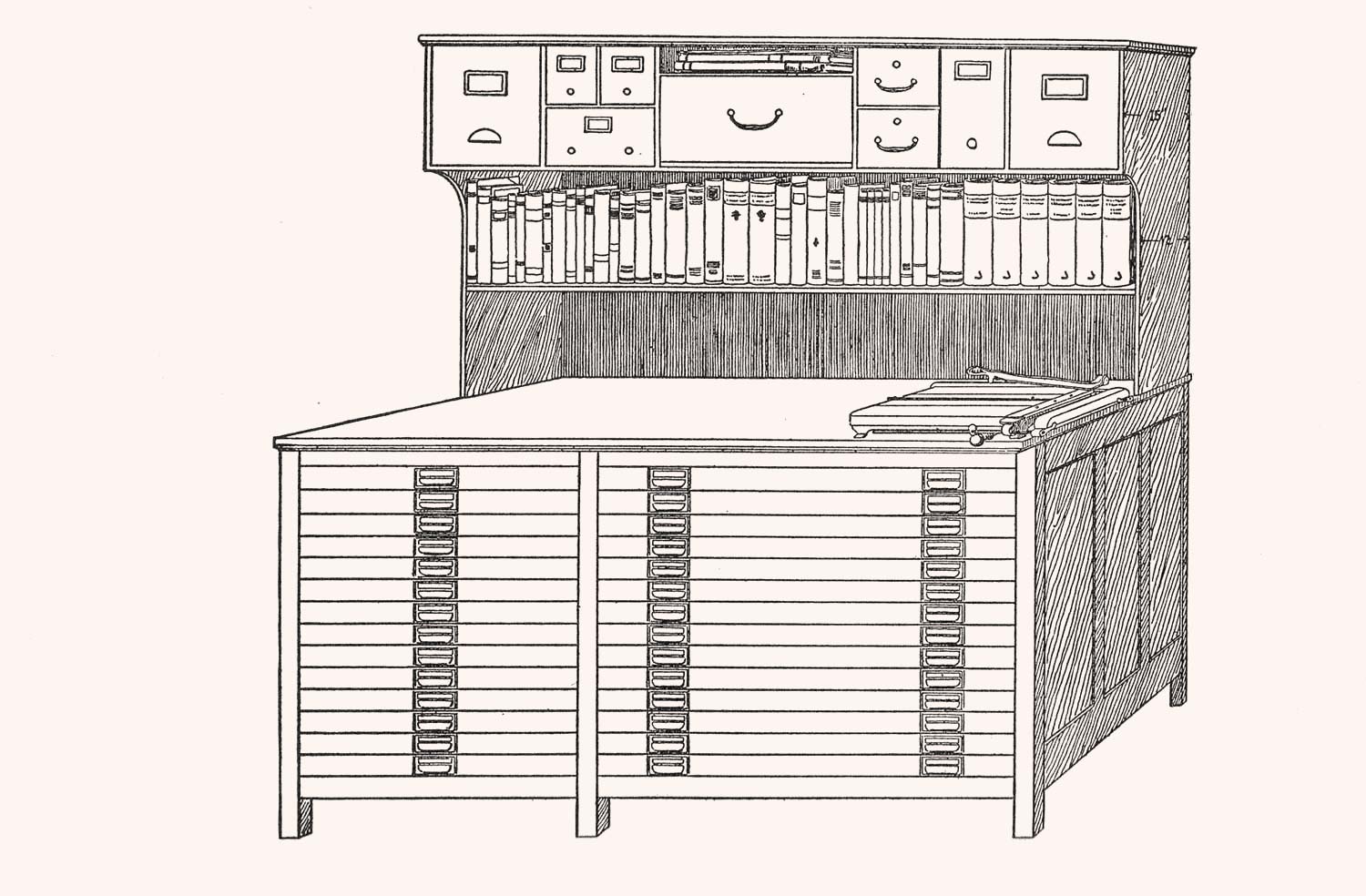 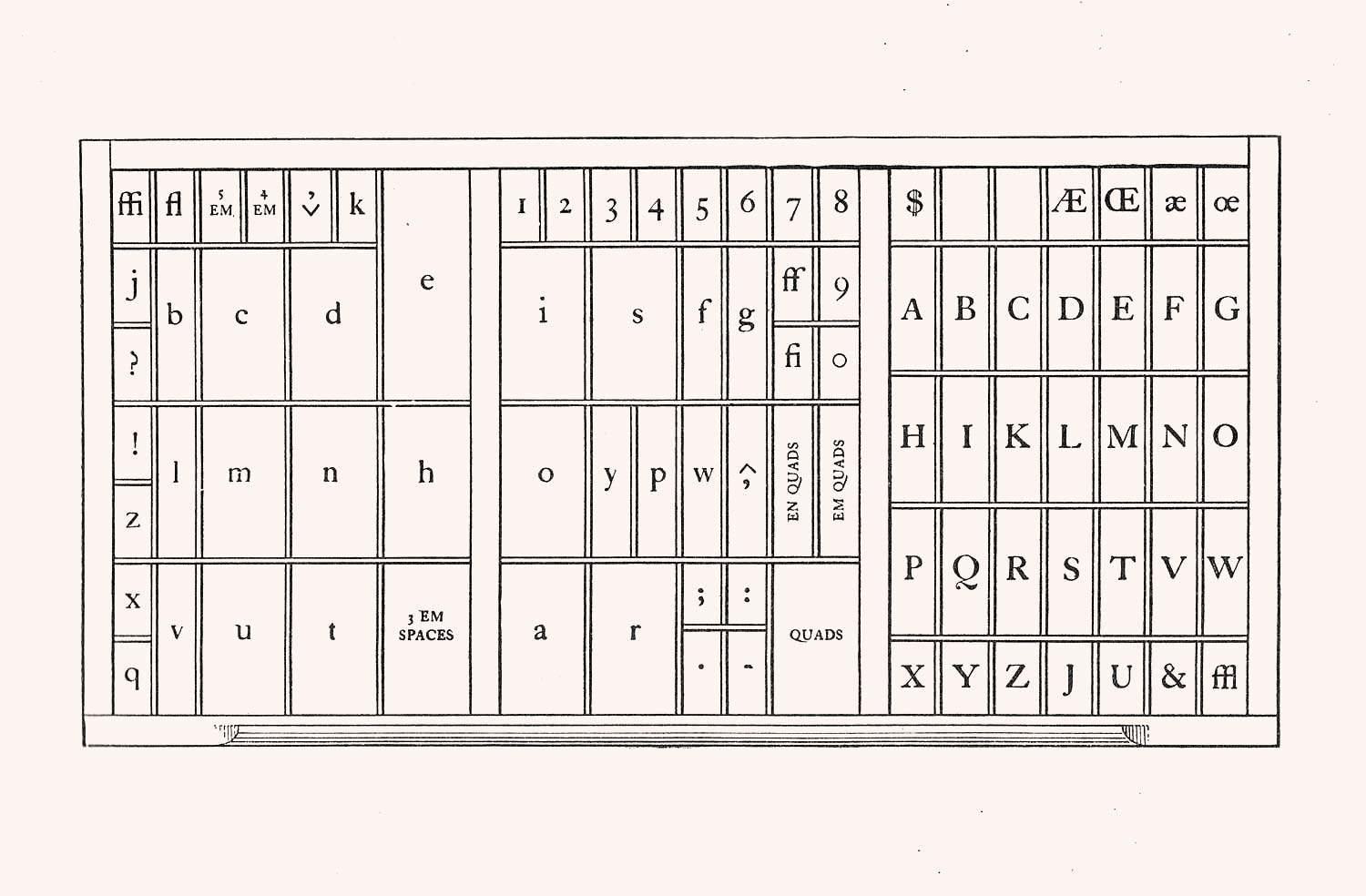 Inside the drawers are the type cases, scan from Printing Type Specimens by Henry Lewis Johnson 1924.

With computers as a design tool, there is technically no limit on how many variations a typeface can include. Especially with interpolations, shapes are connected and therefore be uniform and consistent within a typeface.

How interpolation works; two masters results in one instance 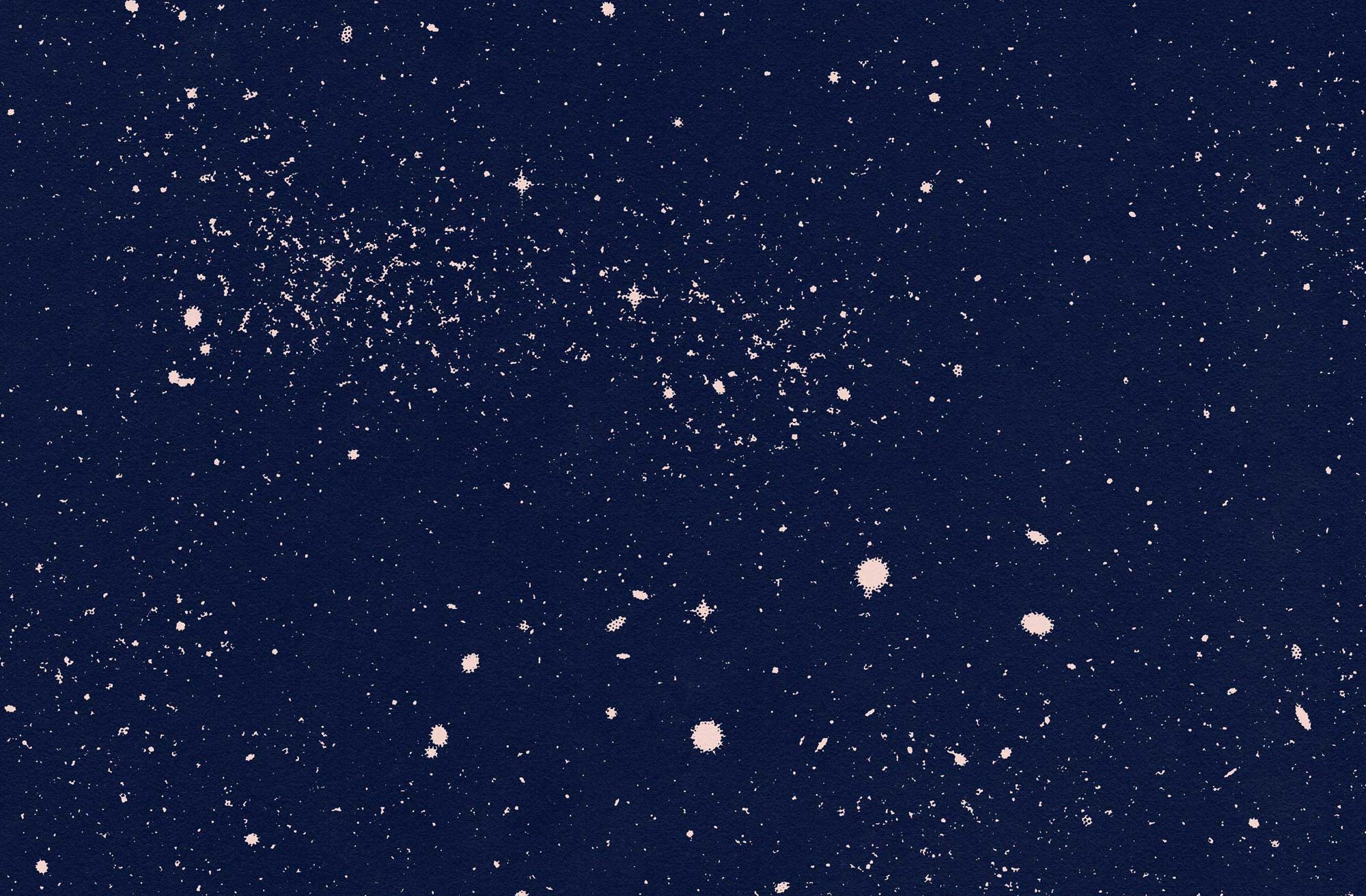 The result of an interpolation between two masters (Book to Black)

Interpolations are build on axis and these axis form a space — a design space. Within this space every possible point can be accessed, and every point is a version of a typeface.

Thinking in terms of a design space rather than in one font can be purposeful. The focus shifts from one option, to a landscape of a large ragne of possible versions of a shape. However, it can be also tricky since every form is connected and therefore every potential error is as well. 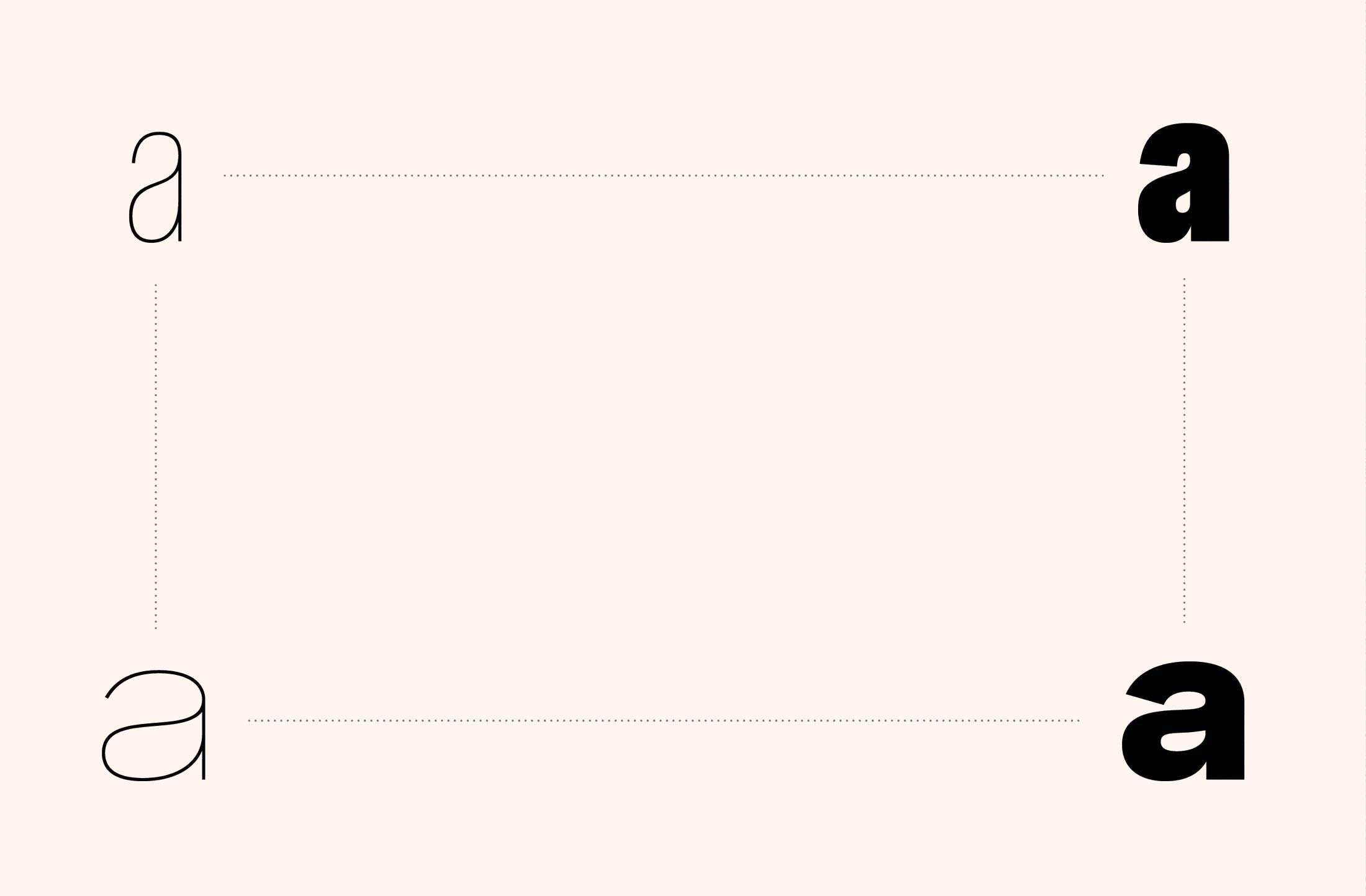 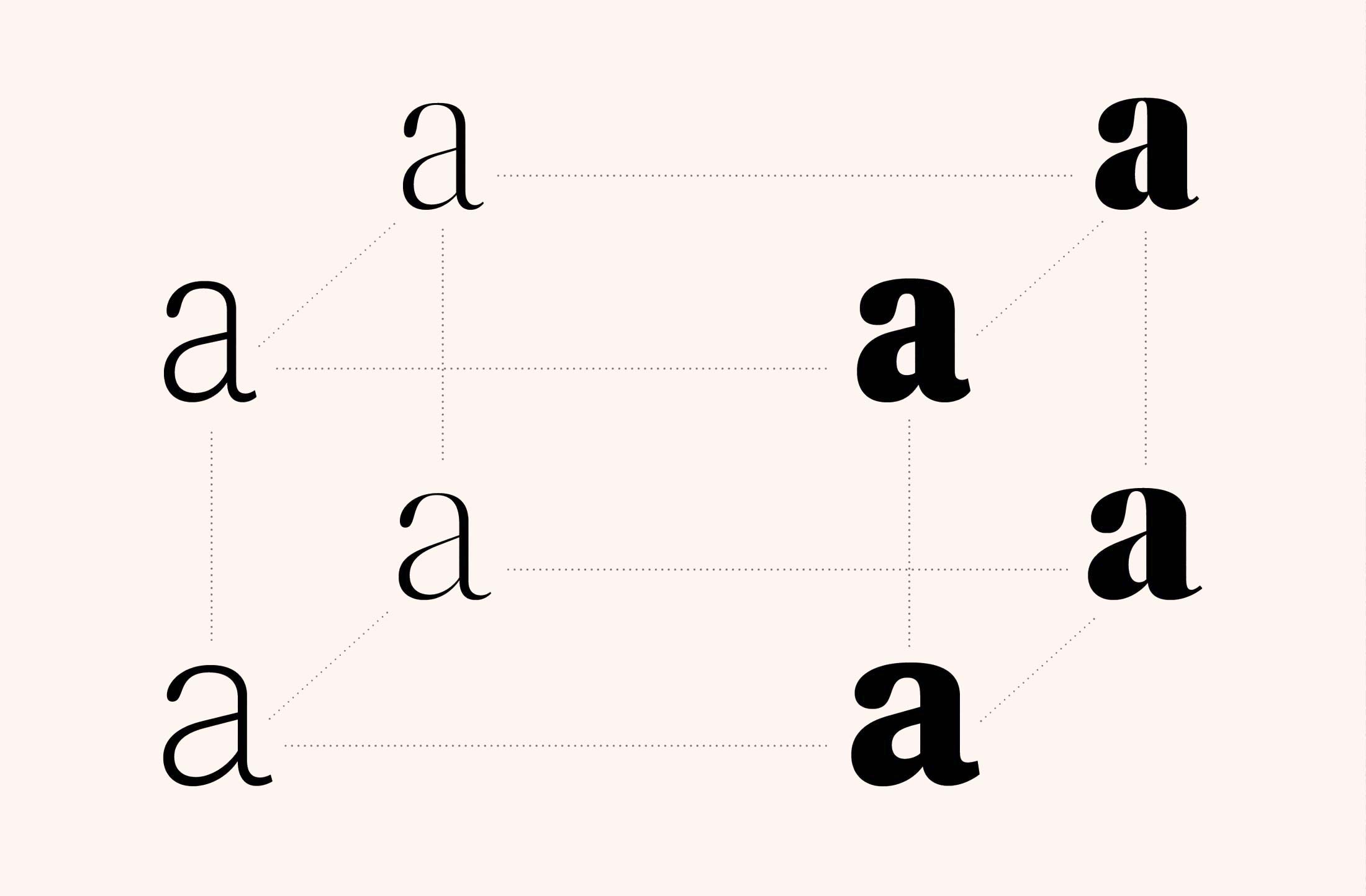 The next step is how to use this design space; in other words how to design the letters. The impetus of the Spezia’s is flexibility, due to this the design has to be generic, so the typeface can be used broadly. A Sans and a Serif typeface who will fit for the most situation was my maxim. To achieve this, the superfamily needs to assembly the emblematic in one Sans and one Serif typeface.

Since type design is always in a cultural and historical context, it is useful to have a reference for a starting point. Much more so when a familiar appearance is wanted. I looked for the generic in the canon and use this to create something new.

The font genres where clear from the beginning; a neo‑grotesque in combination with transitional serif typeface. This two genres unite probably the most timeless and robust typefaces we use today. Representative typefaces from this two genres are: Caslon, Baskerville, Times New Roman, Univers, Helvetica and San Francisco. 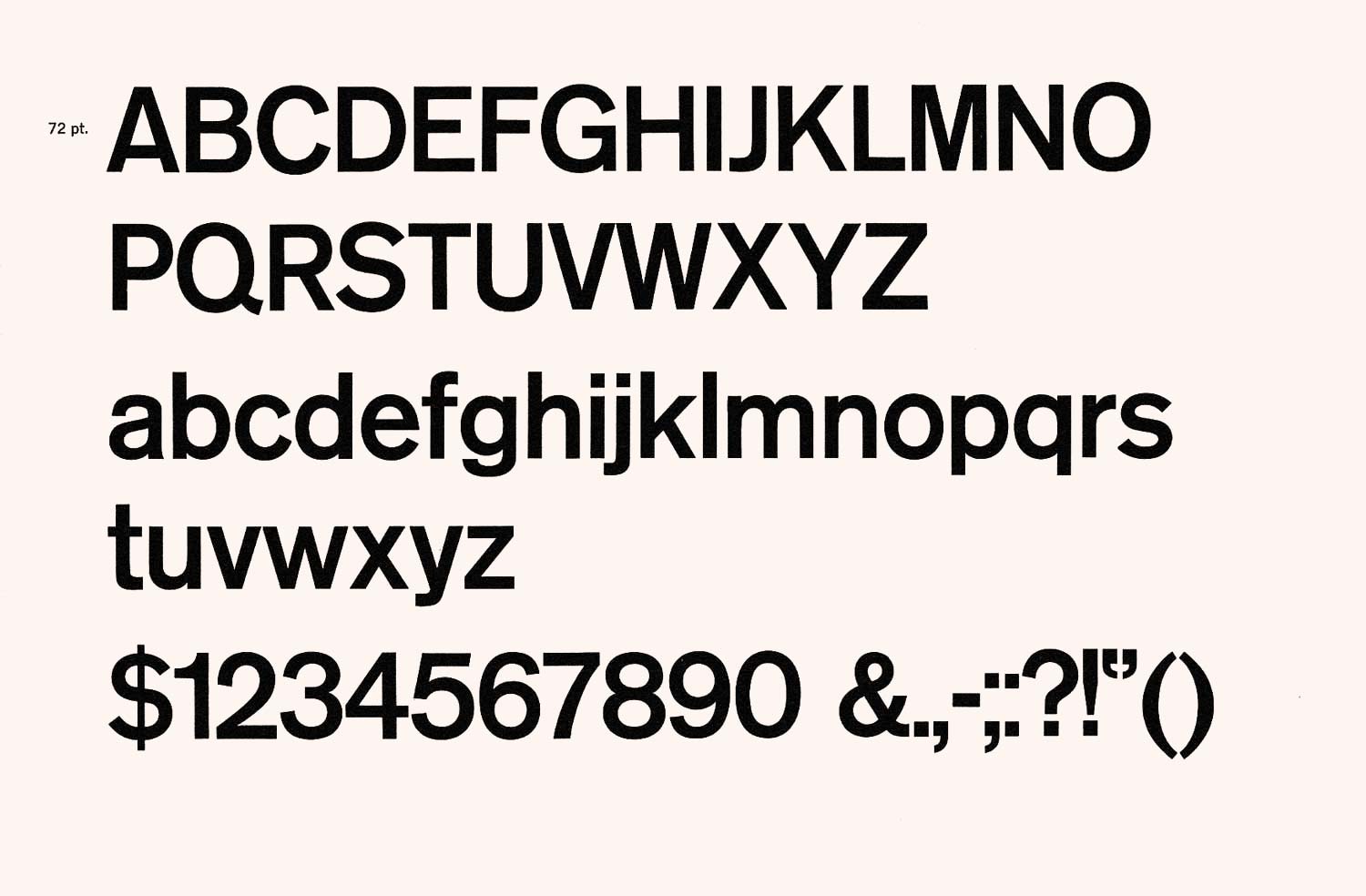 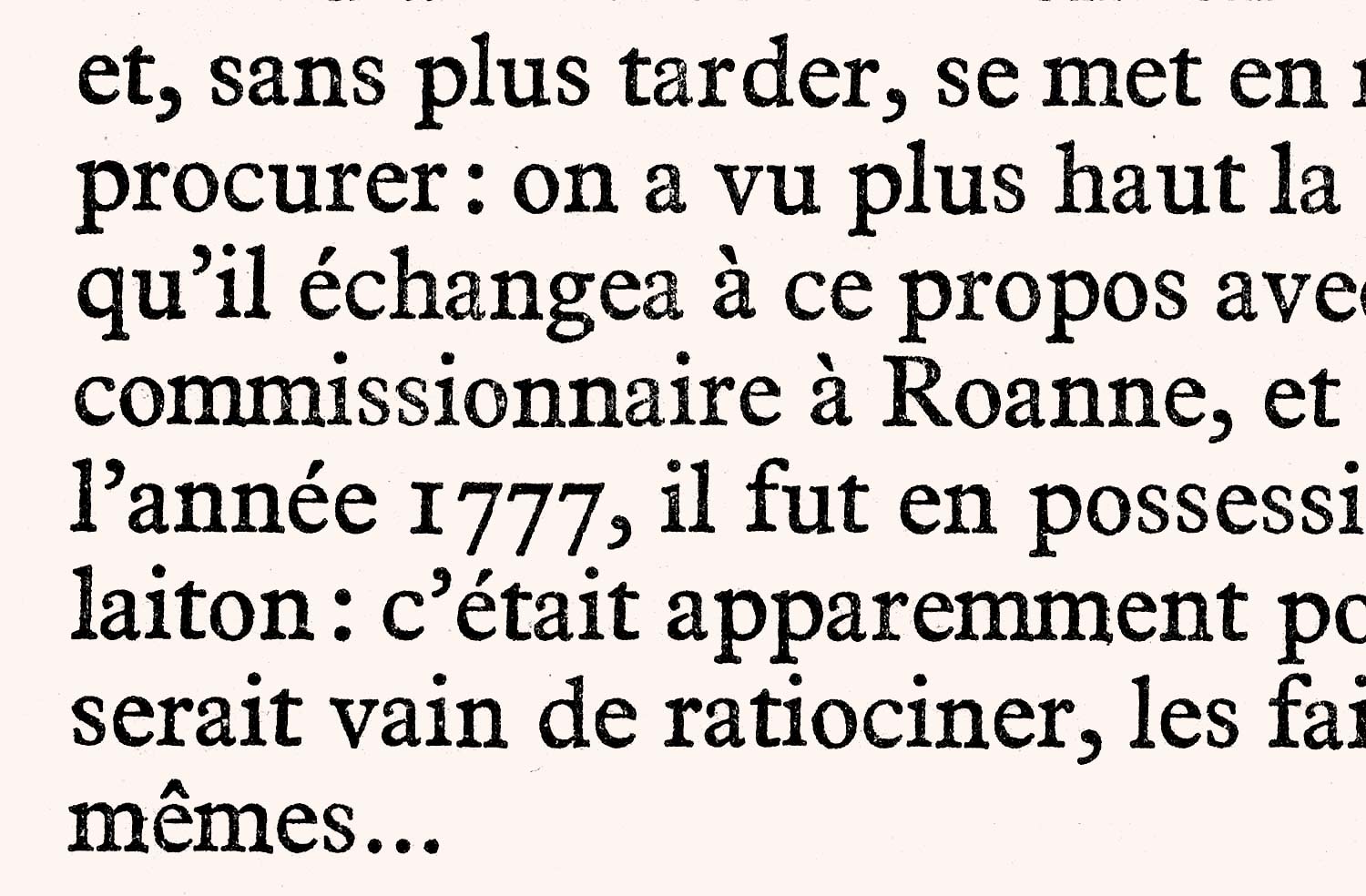 However, Spezia is not a redrawing of Akzidenz Grotesk and Spezia Serif is not a new Plantin. I used some of the characteristics, like the low contrast and simplicity in Akzidenz Grotesk or the robustness of Plantin. Every shape was thought through and thought new. But in the end, good design is not made in a cultural vacuum. This is illustrated by Plantin itself which is based on a typeface by Robert Granjon from the 16th century.

For this project I studied further typefaces from the beginning of the 19th century. Some of them feel surprisingly contemporary and modern spirited. 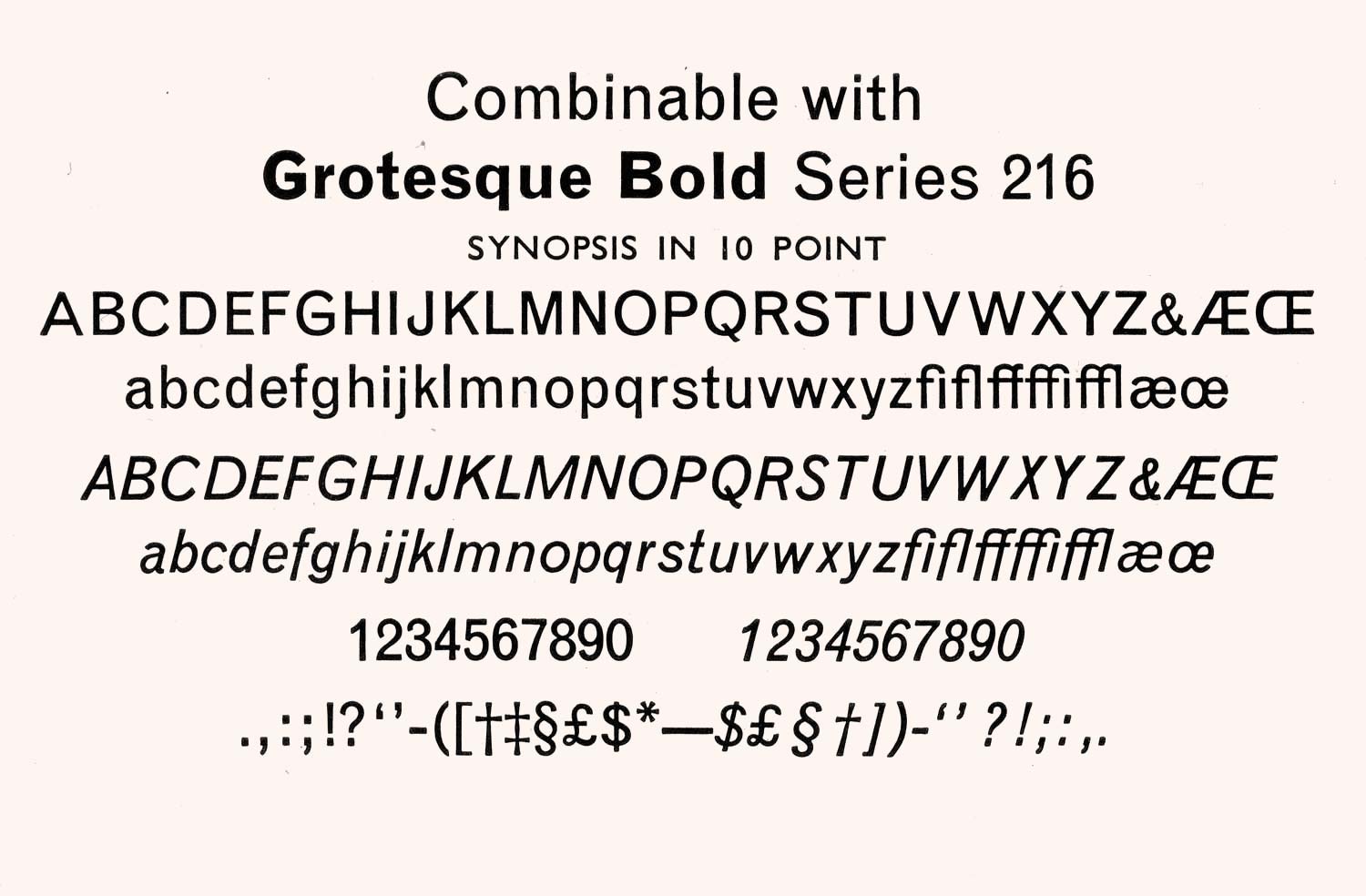 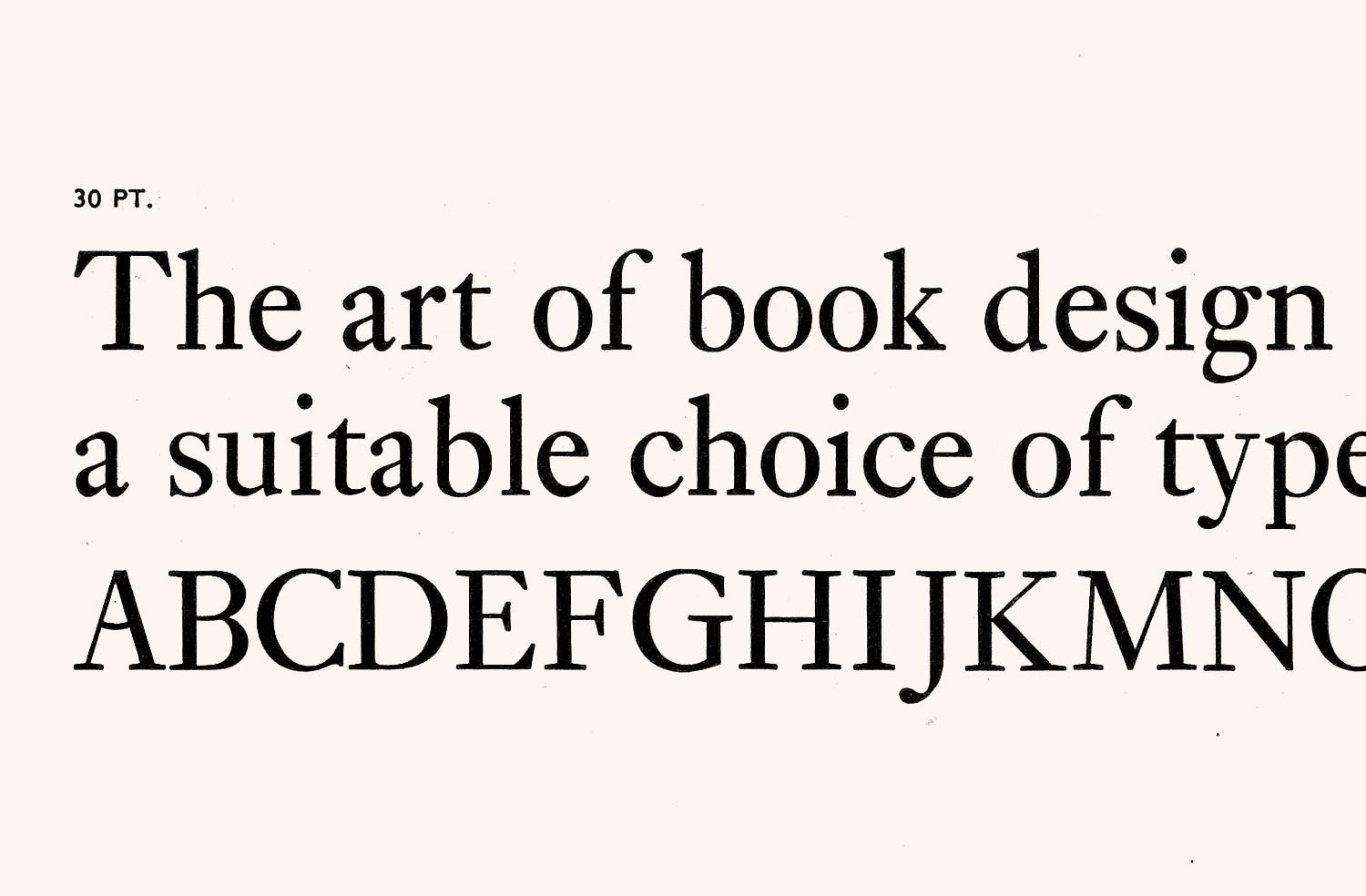 Ehrhardt, design 1938 by Nicholas Kis, published by Monotype Corporation. Elegance and and rhythm are the properties of Ehrhardt.

The aim of the Spezia’s is simplicity. Each shape is distilled to its essence; a bow, a horizontal, a vertical, a drop. The elements used are kept limited and forms are rationalised.

Some weights of Spezia

Some weights of Spezia Serif